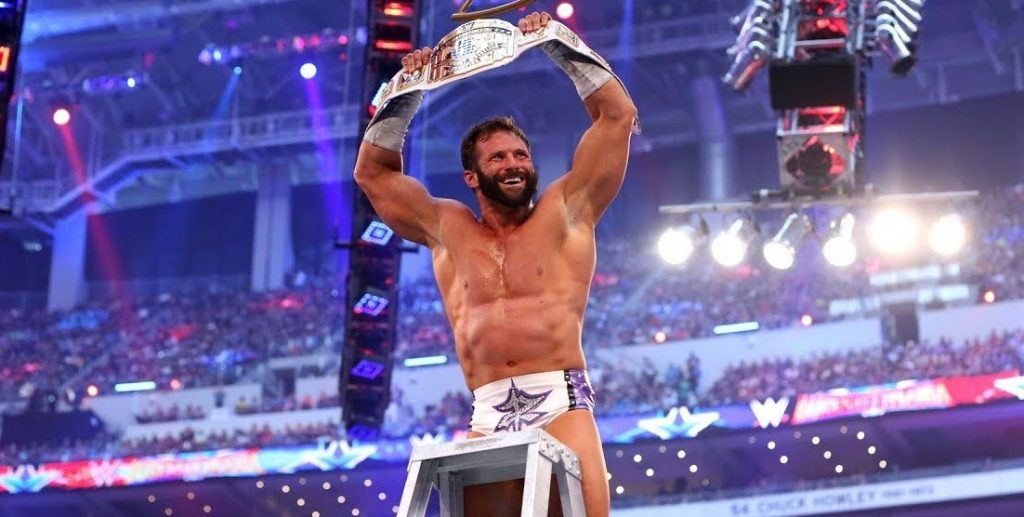 This year has been eventful for the “Deathmatch King” Matt Cardona with winning the GCW World Title and Reclaiming his Internet Championship, now Cardona has discussed if he has thought about returning back to the WWE.

After being released from WWE last year, the former Zack Ryder – Matt Cardona has explored many opportunities within wrestling from matches in All Elite Wrestling (AEW), Game Changer Wrestling (GCW) and Impact Wrestling. Now, Cardona has discussed his thoughts on possibly returning to the same company that not only released him but his fiancé Chelsea Green as well.

Cardona spoke about him reflecting on his time within the company:

“Listen, I love WWE. I love my time there; I am forever grateful for my time. The only thing I ever wanted to do was be a WWE Superstar. If it wasn’t for WWE, I wouldn’t have been able to create my podcast and have the time of my life right now. I’m not saying, ‘never say never,’ but I have no intentions of going back anytime in the near future.”

Then, Cardona spoke about what it would take for him to return to the WWE:

However, Cardona did discuss if he has had talks to return back to AEW:

Finally, Cardona brought up on how his time in WWE effected his growth after his release from the company:

(H/T – WrestlingInc.com) Next for Cardona, is an Impact World Championship match against Moose, as well participating at a GCW show running out of the legendary Hammerstein Ballroom next year.