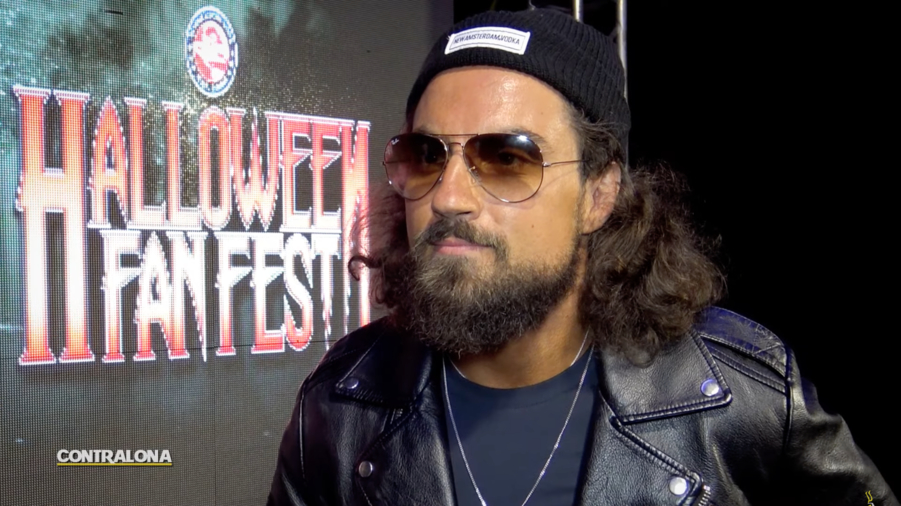 Former Bullet Club member Marty Scurll resurfaced to the world of wrestling back in October at CWA Halloween Fest, now Scurll has re-appeared, this time in Europe.

At Unlimited Wrestling, an independent wrestling company located in Germany, Scurll appeared as an unannounced opponent at the event, which he would show on his Instagram page. Also, Scurll would challenge for the company’s world title….and win the belt, becoming the promotions new world champion.

The tweet translated to English states: “Has Speaking Out really been forgotten? That’s what’s happening right now with Unlimited Wrestling.”

As known with Scurll, back in 2020 he and multiple other wrestlers were accused of acts against female wrestlers in a movement known as “Speaking Out”. With Scurll, being accused of unwanted sexual relations with a sixteen year old while Scurll states the incident took place it was a consensual relation between them. As well, the supposed incident took place within the UK with the age of consent in the country being sixteen.

With becoming Unlimited Wrestling’s new world champion and appearing again within CWA later in the year, what else will be in store for “The Villain” Marty Scurll.

Ric Flair In Good Health After His Last Ever Match