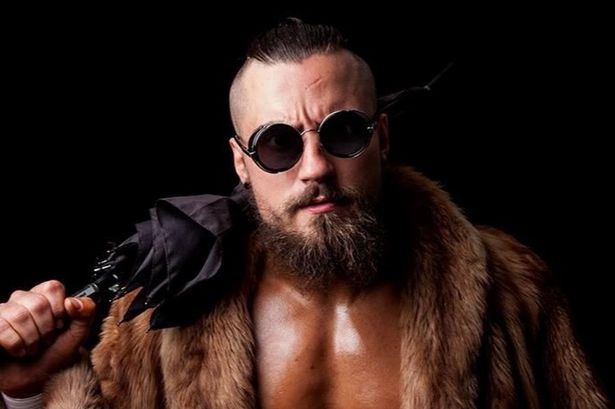 It appears The Villain: Marty Scurll is making his return to the squared circle after laying low due to allegations made during last year’s #SpeakingOut Movement.

Former Ring of Honor (ROH) wrestler and Bullet Club member Marty Scurll is making his return to wrestling at CWA: Halloween Fest 2021 in San Juan, Porto Rico on the 23rd of October. The company has already begun promoting his appearance on their social media accounts.

Marty Scurll has been away from wrestling with his last match taking place in March last year. As Scurll was a part of many other wrestlers being accused within the larger #SpeakingOut movement. Due to the accusations being made against him, Scurll was put on hiatus within ROH and eventually the two parties parted ways while Scurll was ROH Head Booker at the time.

However, in late January this year Scurll was involved with a NJPW Strong taping but the taping was never shown to the public. These plans were eventually scrapped after mass backlash from fans and NJPW stated that Scurll would not appear for there company in the near future.

Will the fans accept Scurll this time or can we see a repeat of events earlier this year?