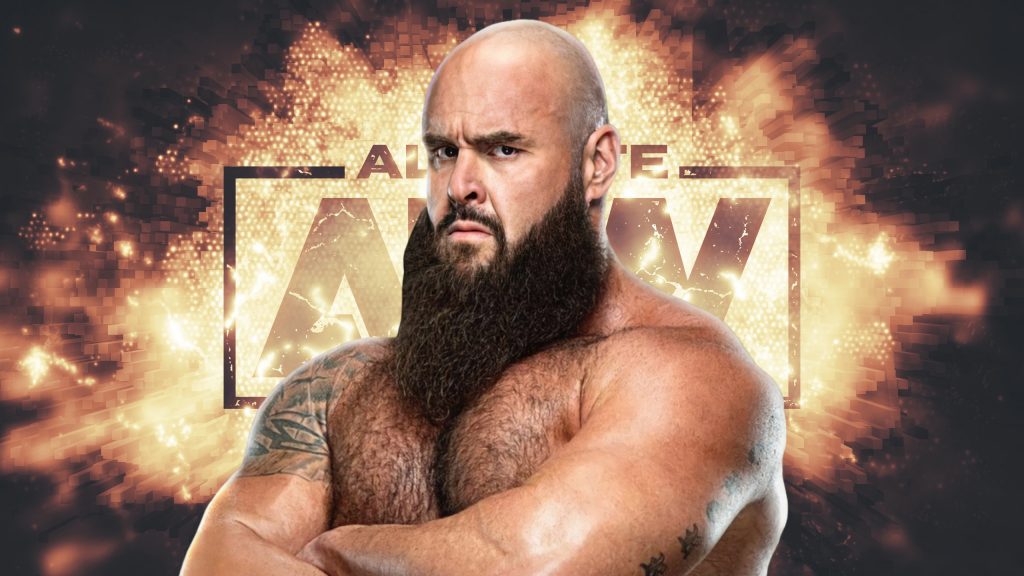 Mark Henry, who signed with All Elite Wrestling last month, has revealed that he is pushing for AEW to sign Braun Strowman and there is currently interest on both sides.

Strowman was released by WWE last month, reportedly due to him being on such a highly paid contract. You can read more about that here.

Last week it was reported that Braun Strowman’s agent was quoting independent promoters the price of $25,000 per three hour, if they wanted to book the former Universal Champion. You can read more about that here.

Mark Henry spoke with TMZ Sports earlier this week where he was asked if AEW would be interested in signing the former WWE giant.

Henry replied “He’s super high on my list. It’s not an all Mark Henry decision, but there’s already interest on both sides. So, hopefully by the time he’s allowed to wrestle in August — I think the middle of August — we can have a serious conversation about contractual things. But right now there’s interest on both sides.” (H/T WrestlingInc)

At this moment in time Braun Strowman has not commented on his future plans and if he hopes to return to the squared circle once his 90 day no compete clause is over.