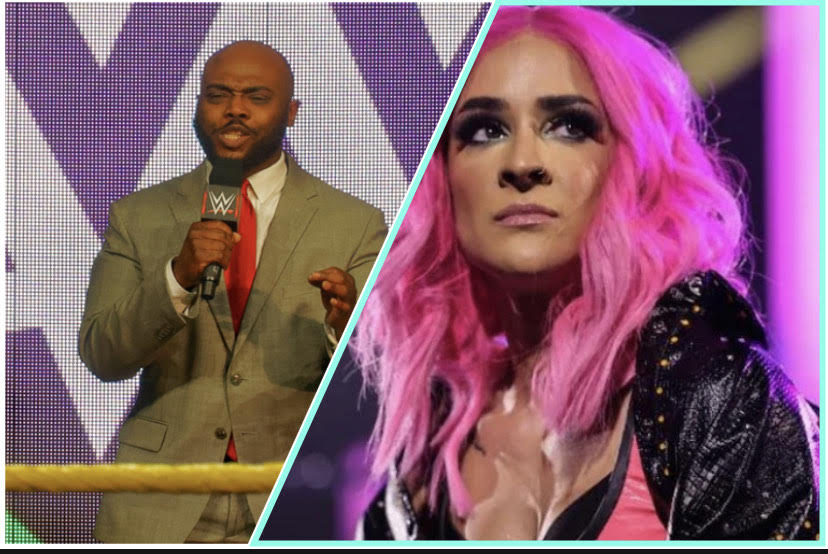 WWE felt Dakota Kai was not good enough for the main roster. (WON)

WWE had plans for Malcom Bivens to be Omos’s manager on the main roster before MVP months ago on the internal plans. (Fightful Select-Subscription Required)

Harland was released from the WWE due to his lack of in-ring improvement. (Fightful Select-Subscription Required)