Malakai Black Opens Up For The First Time Since AEW Release 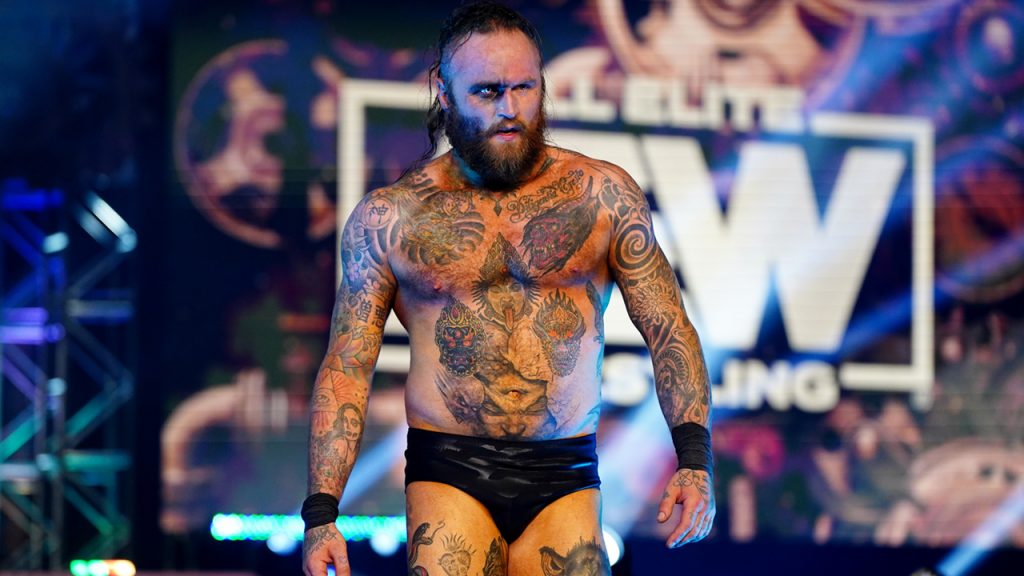 Malakai Black speaks out since his AEW release.

As we reported a few weeks ago, Malakai asked for his release from AEW after the All Out PPV.

And according to some sources, it is a fact that Black was released from his contract, even tho AEW hasn’t confirmed it yet.

His last match with the company was at All Out when House of Black lost to Sting, Miro, and Darby Allin.

In the end, he blows a kiss and bows to the fans.

In his speech, Black pointed out how he wants to re-calibrate himself.

“Look, on a real note, I understand that all you have questions… what I am doing, where I am going. Look, on a serious note, in due time, I will answer the majority of these questions. However, for the last 22 years of my life, I have never not once taken a step back and re-calibrated my life.” He said “I took a chance to kind of look back at the stuff I’ve done in-ring but also the stuff outside of the ring. I’ve never done that because I always have this attitude of like, you know, when they give the horses with the flaps on the side of their heads so they can’t look to the side? I’ve done that for my entire professional career because I had this one attitude towards wrestling which was you got to think globally, not locally because if you think locally, you’re going to get stuck in one place.
That applies to everything, by the way. If you want to branch out, you cannot be worried about the little things….You’ve all been fantastic. Please allow me a few weeks, maybe a few months, to just re-calibrate myself. I promise you. This is not goodbye. This is just we’ll see each other soon.”

As we said before, AEW hasn’t confirmed the release, but it is for sure that Malakai will take a step out from the ring for a while.