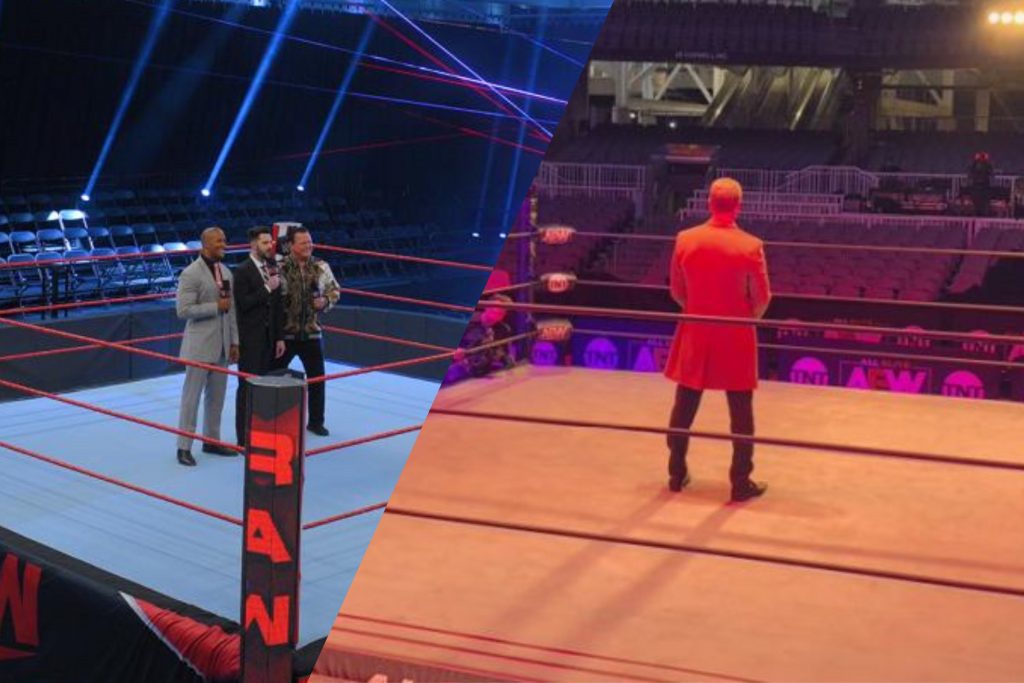 6. Released WWE Star Was An AEW Fan While In WWE

“Choosing AEW wasn’t a difficult decision. I had been a fan of AEW long before I left WWE. I could sense there was something very special and very different about this company. Now that I’m here, I am beginning to realize it was the home I have always been searching for. This is where I belong, and I’m honored to have the opportunity to be here.”

“Cinematically, one of my biggest dream matches was with The Usos because they got their penitentiary thing. Like, to go to an old, rundown prison that you can go tour for paranormal activity or whatever, but go and have a match with The Usos in a haunted old prison. I got that match in my hand, and I think I wrote a bunch of ideas down years ago. That’s still one of the things I would really love to do. I think that can be extremely cool.”

-Jeff Hardy via Inside The Ropes (H/T WrestlingInc)

4. Jim Ross Had To Pursued Vince McMahon To Sign Future Hall Of Famer

“Every recruiting story is different. I had a hard sell to get Randy Orton hired because of his negative exit from the Marines, and Vince, being a strong patriot, didn’t like how that worked out with Randy in the military. I said, ‘Didn’t you get a second chance, [Vince]? Well, what’s the difference with this kid? He’s third generation. If he hits, look what we have. If he doesn’t hit, I can get rid of him in 90 days notice. What do we have to lose?’