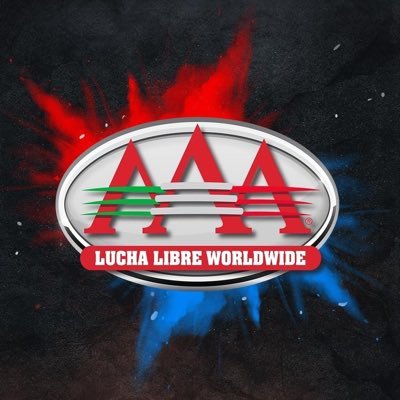 The show was canceled after a local drug cartel warned the stars to not show up “to avoid the spilling of innocent blood including theirs.”

Lucha Libre AAA was set to hold a big event on November 10 at the Metepec Fair in Mexico State, Mexico with big names like Psycho Clown, El Hijo del Vikingo, and Octagon Jr. on the billboard.

The whole fair, including the AAA show, ended up being canceled after the local drug cartel known as La Familia Michoacana hung banners around Metepec directed at fair promoter Mario Garcia.

On a report from Mexico Daily News in a possible case of unpaid extortion, the banners recall “Urgent message: We inform all the artists who were going to perform in the Metepec Fair not to perform at that venue, to avoid the spilling of innocent blood including theirs … due to the actions of that bum, the businessman Mario García, they are prohibited from performing. Respect our organization and we will respect your lives. Familia Michoacana,”

The fair’s organizing company MG Diamante announced the suspension after A bus carrying members of the band La Adictiva, who was set to perform at the fair, was attacked by gunfire on Friday, November 5.

In an official statement, the organizer stressed the importance of the integrity and safety of the artists, vendors and attendees.