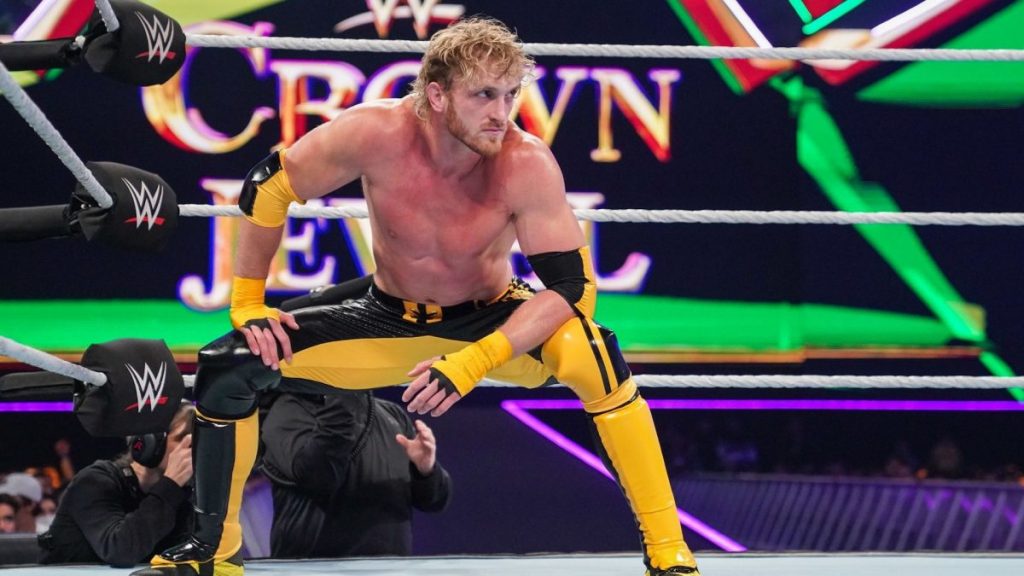 As noted recently on social media, Logan Paul has seemingly suffered multiple injuries during his match with Roman Reigns at WWE Crown Jewel.

Logan Paul is undoubtedly one of the most famous and influencing personalities in the world right now. The social media sensation took the boxing world by storm, alongside his brother Jake, and managed to sign with the WWE this past June.

After competing in just two matches with the company, Logan Paul issued a challenge to the reigning Undisputed WWE Universal Champion Roman Reigns, which led to a very interesting showdown at the WWE Crown Jewel PLE.

However, after coming up short against ‘The Tribal Chief’ on last night’s event, Logan Paul has now taken to social media to give an update on his medical condition.

Via Twitter Paul revealed that he suffered numerous injuries as a result of the intensity of the match, including a torn meniscus, MCL and possibly his ACL too. While addressing on this, he wrote the following message: “Torn meniscus, MCL & potentially ACL happened halfway through the match. Keep y’all updated”

Even though he came up short to the reigning Undisputed WWE Universal Champion, Logan Paul continued to amaze people with the incredible performance he had.

His brother Jake Paul -who is also a social media and boxing sensation- was in his corner during the match, playing a very important role in trying to even up the odds against the rest of The Bloodline. About this, he managed to fend off The Usos and had a very interesting confrontation with Solo Sikoa.

For more detailed information about the complete results of WWE Crown Jewel, you can head over to the Wrestling Republic website and check our full review of the show.