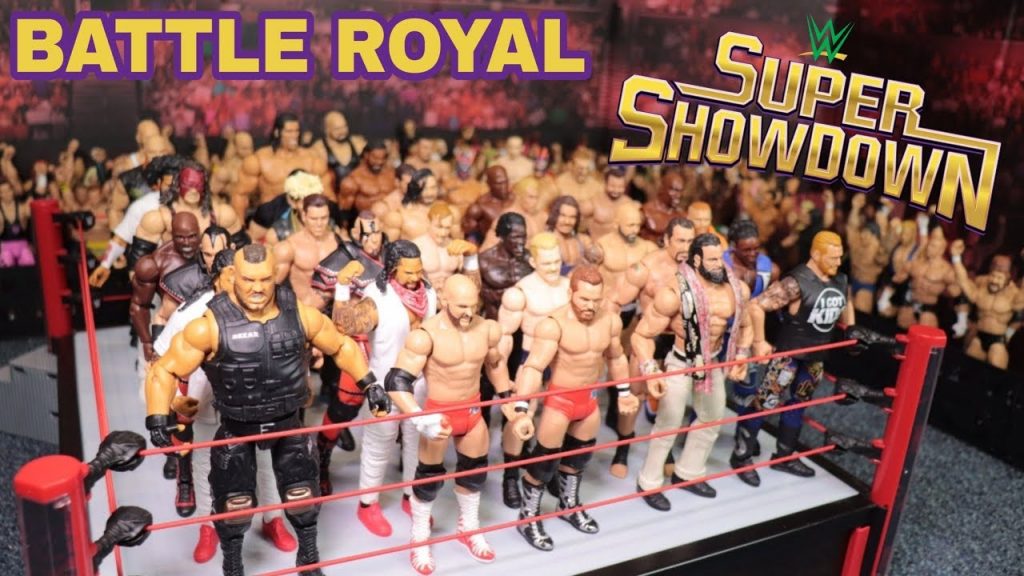 I’ve seen probably thousands of wrestling figures from multiple different companies over the years. So I wanted to put together a list of the ten wrestling figures I’d love to either see made for the first time ever or maybe re-released in an updated way. So here is my list in no particular order:

Years ago Jakks Pacific released a three pack, with these figures and Mattel has released the characters separately but I for one would love to see them release a three pack like Jakks did but with updated facial scans which wasn’t an option back when Jakks released their set. It was an iconic set back in the day and definitely needs an updated version. Funny enough, the man himself just literally tweeted the same thing:

Muta is a major legend in the wrestling industry and to the best of my knowledge has never received a wrestling figure from any major company globally. He has had a few figures released in Japan over the years but never a Mattel or Super7 for example for a global release.  Muta is one of the most toyatic wrestlers of all time between his various face paints and masks. I’d love for Super7 or Storm Collectibles to release some high end versions of Muta through the years. Storm Collectibles has released multiple Jushin Liger’s and they are beautiful and Super7 has done Andre the Giant and NJPW wrestlers very well done as well. This legend deserves a great figure and for it to be done right and these two companies could do it justice especially Storm Collectibles. I think including a head that will allow you to have him with the green mist being spit out is a must.