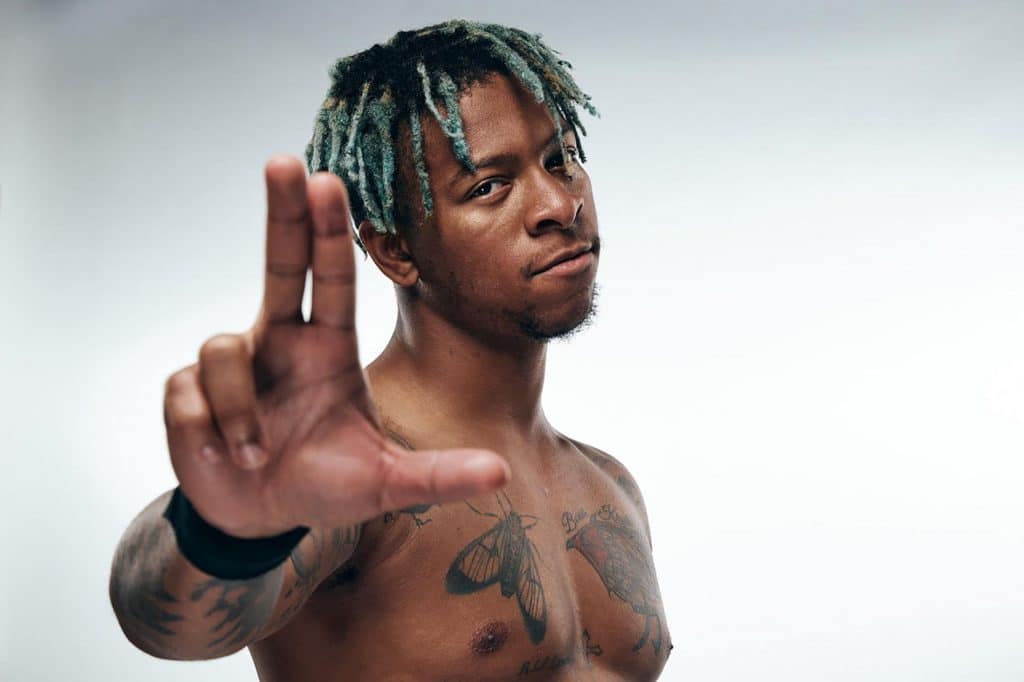 Lio Rush has signed with New Japan Pro-Wrestling, according to Dave Meltzer of the Wrestling Observer and Mike Johnson of PWInsider.

AEW President Tony Khan claimed after the program that he had a handshake arrangement with Lio Rush and that Rush wants to remain working with AEW. Rush was a surprise entrant in the Casino Battle Royale at AEW Double or Nothing, But he was eliminated by Matt Hardy in the battle royal that Jungle Boy finally won. Below are the statements from Tony Khan about this situation.

“I haven’t got pen to paper but Lio and I have a handshake where he can work here and New Japan. He wanted to keep working here and I think we’ve worked something good out on a handshake. I think he has a handshake with New Japan too and that’s what we’ve been doing and it’s been pretty good. I think it’s a good way to work. So far, so good”

During the pandemic, Rush appeared with AEW, NJPW, as well as doing a variety of independent bouts for organizations including GCW and VxS. He’s a regular on NJPW Strong, and he competed in the NJPW Super J-Cup 2020, losing in the first round to El Phantasmo.

He also competed in MLW’s post-pandemic relaunch, gaining and losing the Middleweight championship to Myron Reed, as well as defeating Laredo Kid for the AAA Cruiserweight Championship, which was not recognized by AAA in the plot. His MLW status is uncertain, although their next TV taping is scheduled for July in Philadelphia.