Lio Rush Claims AEW Didn’t Know How To Book Him 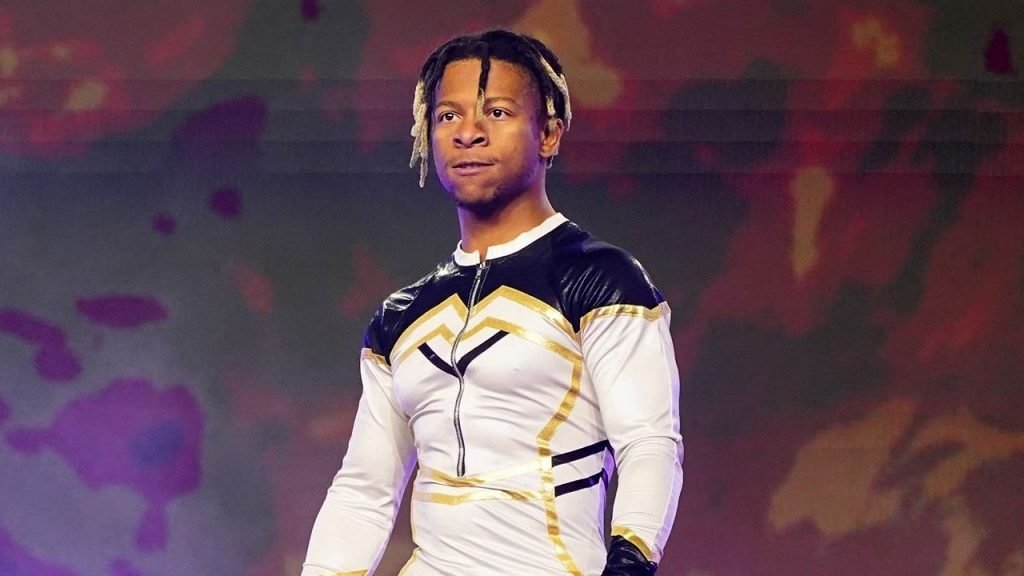 Lio Rush has recently addressed on his frustrated AEW run, claiming he thinks the company didn’t knew how to book his character.

Lio Rush arrived to All Elite Wrestling in late May 2021, making a special appearance during that night’s Double or Nothing PPV. This event was very special for the company, since it marked the first-ever crowded show after the COVID-19 pandemic started.

However, Lio Rush’s AEW run came to an end way sooner than anyone expected. After his contract with the company expired in February 2022, Lio Rush became a free agent a few days after making some controversial comments about AEW President Tony Khan.

During a recent appearance at the Say Less Podcast, Lio Rush has opened up on the reasons why he didn’t achieved the success that everyone expected he would have in AEW. About this, Rush claimed that he’s not sure if the company knew exactly how to book his character.

While addressing this, he said: “Of course not. When I say things, I don’t wanna sound like it was breaking news because I feel like these things are so blatantly obvious. It’s like, yanno, he made it pretty clear to me, verbally, that when he was a fan of me, it was when I was in WWE and I was doing the manager stuff with Bobby [Lashley].

If that’s how he saw me, that’s the only light he sees me in… [then] that’s [probably what] he’s gonna shift me to be in that kind of role. Which I’m not, yanno… I’m so grateful for that time period [in WWE] because it taught me how to talk, it taught me how to present myself and build others up. No, I don’t think that [they] exactly knew what to do with me. That’s always a frustrating thing, but like you said when [I] say stuff it just gets f*cking blown up.” (H/T Fightful)

What Is Lio Rush Up To Now?

After leaving the company earlier this year, Lio Rush had some struggles with many different injuries before returning to the ring this past October. During this time he has wrestled for many important indie promotions, such as GCW, PWG and MLW.

He also made a special appearance during last month’s NJPW Rumble On 44th Street event and alligned himself with CHAOS. Additionally, Lio Rush announced he will be participating in the upcoming NJPW Super Junior Tag League, joining forces with NJPW star YOH.

Stay tuned to Wrestling Republic, as we’ll be covering the complete results of the NJPW Super Junior Tag League and everything you need to know about the world of pro wrestling.