Lio Rush Announces His Retirement After A Serious Injury 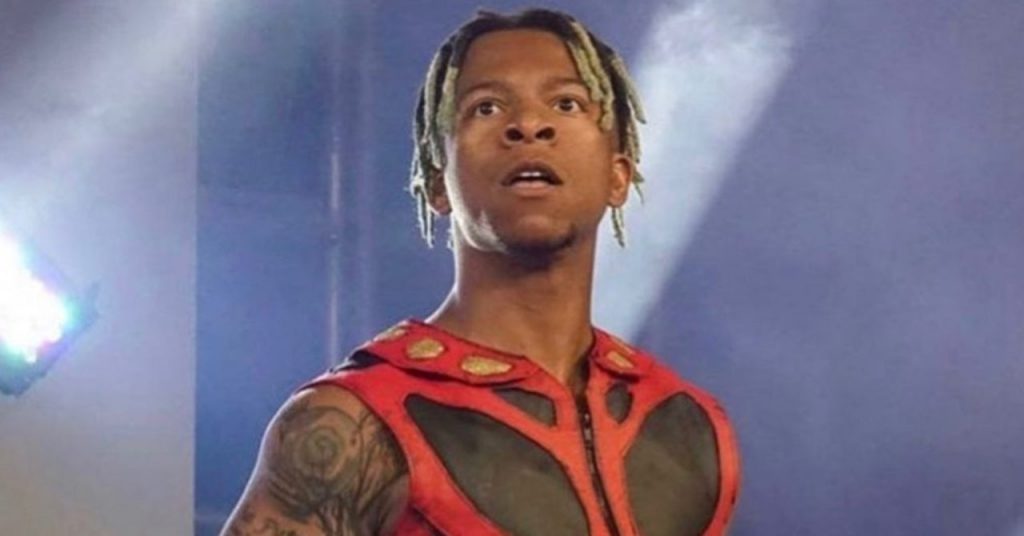 In a shocking announcement, Lio Rush has announced his retirement from active in-ring competition on social media. The timing of the news surprised many fans, considering the former WWE star had just made his AEW debut at Double or Nothing and was also a contractual NJPW wrestler.

Rush came to social media to notify fans that, In the Casino Battle Royale at All Elite Wrestling’s Double or Nothing pay-per-view, Rush revealed he separated AC joint. The injuries turned out to be more serious than he had anticipated.

“I have written and erased this post so many times purely out of not being able to wrap my head around this. The moment I went home in a sling, I kept saying to myself “this was like any other time I got a little bruise or strain, and I will shrug it off and continue on my new journey”. Once the pain subsided and I started to feel just how uncomfortable it was to feel my arm hanging from my body, I sunk into an immediate and rapidly growing depression because I knew something was wrong,” written by Lio Rush in his instagram.

He continued to explain the situation “Got the news that I’d be taking some time off due to this injury. Me thinking it would only affect my wrestling obligations, I still tried to go on about my days as I knew them. I realized just how much this would affect my everyday life. For anyone who knows me, you know that I work endlessly for myself and my family. It became more and more frustrating every day finding little things that I could no longer do. Like simply putting on a shirt and a much harder fact to deal with, not being able to pick up my newborn son,” (you can click here for the full story from Lio Rush’s Instagram)

As you may recall, Lio Rush made his AEW debut on May 30th at Double Or Nothing during the Casino Battle Royale. Although Rush was under contract with New Japan Pro Wrestling, AEW president Tony Khan stated that all parties had agreed to a “handshake pact” ahead of the event.

AEW also wishes Lio Rush all the best in his retirement. Below is the statement from Tony Khan about this situation.

As part of the company’s financial constraints, Rush was dismissed from WWE in April 2020. Following his release, Bobby Lashley’s old manager departed from wrestling to pursue a career as a rapper. In July 2020, Lio Rush returned to wrestling after releasing two studio albums. In addition to his Double or Nothing performance, Lio Rush has worked for GCW, NJPW, and MLW.