“Limitless” Keith Lee is All Elite 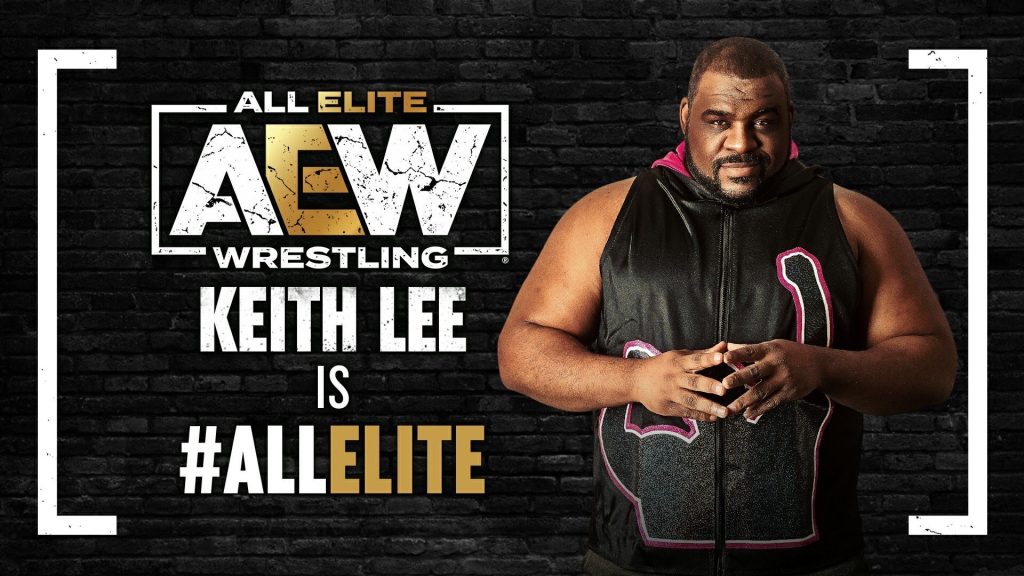 For he is Limitless in All Elite Wrestling

Last Friday during Rampage AEW President Tony Khan announced that a “top wrestler will walk through the forbidden door” on AEW Dynamite when they face Isiah Kassidy in the first qualifier to compete in the Face of the Revolution ladder match.

During tonight’s AEW Dynamite, the mystery person turned out to be Keith Lee. The former NXT Champion did quick work of Isiah Kassidy, earning himself a spot at the face of the revolution ladder match on March 6. Isiah Kassidy and Marq Quen tried to attack Lee after the match, but he quickly fought them off.

WWE released Lee on November 4, 2021. Lee won the NXT Championship and NXT North American Championship during his three years with the company. He was called up to Raw following SummerSlam 2020, though he would miss time from February 2021 to June 2021 due to a health scare. In June, he returned to RAW in an open challenge against Bobby Lashly. He rebranded as “Bearcat” Keith Lee in September. His last match in WWE came on the October 25 episode of Raw, defeating Cedric Alexander.