Legion Of Pain Discuss Their Time Away From Wrestling, Starting Their Own Promotion 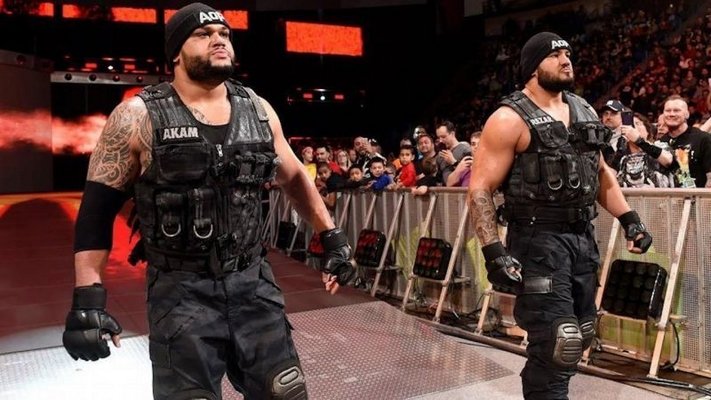 Former WWE Superstars known as the Authors of Pain are looking to wrestle on their own terms after a more than two-year break from wrestling.

The Authors of Pain haven’t stepped into a wrestling ring since March 9, 2020. A couple of months later in September of 2020, WWE wished them the best in their future endeavors and unceremoniously released the tag team. WWE fired the tag team during the pandemic after only four years. However, it seems they are doing a lot better for themselves recently.

Gzim and Sunny (aka Akam and Rezar) spoke with Fightful Select this week to talk about what they’ve been doing since their unfortunate departure from WWE.

“But now, like they say, you feel that fire coming a little bit, you know? I feel like if we’re gonna come back, we’re gonna come back to something that’s ours and our way with Paul Ellering. No one there’s gonna tell us how to do it or not to have anybody by our sides. We feel like it was a big mistake in WWE leaving Paul Ellering behind. No one’s gonna be there now to tell us something. We can do our own thing and we’re excited to bring something different to wrestling. Something that hasn’t been seen before. Something none of the big companies are doing right now. We will find it out [July 9] on pay-per-view, FiteTV, you will find out what I mean. It’ll be spectacular. It’s a show that will change the world of professional wrestling, we think. It’s just excitement, man. We feel like there’s so much left on the table,” he continued.