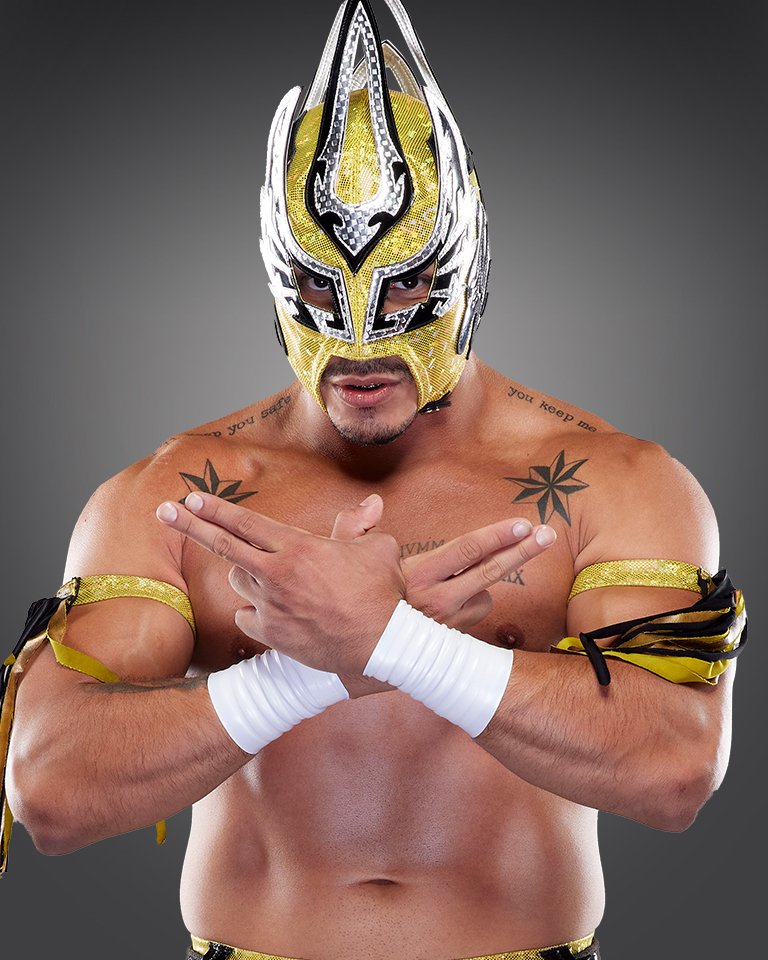 Being hospitalized for more than a week the wrestler has been able recovered enough to address his fans on the incident. He suffered a ruptured intestine during his match at the AAA “Showcenter”. The injury left the wrestler fighting for his life for the last week.

What Laredo Kid told his fans about the surgery

Finally feeling well enough, in an article with LMT Online he addressed his fans and provides an update on his condition.“As I ended my fight with Vikingo, I had to be transported to San Vicente Hospital immediately.”

Describing the severity of his injury Laredo Kid said he had to receive emergency surgery “one of my intestines have become ruptured during the fight.”

Stating that the incident was life-threatening, and he considered his recovery in the hospital after his surgery as a fight for his life. “It has been the toughest battle I have ever fought in my career and life.”

Addressing his fans on his recovery

The Impact wrestler also wanted to express his gratitude for all the support he received. He said to family, friends and his Laredo fanaticos. “Being hospitalized for nine days and fighting for my life. I want to tell everybody that I am back.”

Laredo Kid said “I am back at my house with my family and my children, and it is thanks to all of you — and all of my Laredo fanaticos — that I am better, because you all sent your well wishes, vibes and prayers. I really want to thank you all for always wanting to stay updated about my condition, and I especially want to thank my company Lucha Libre AAA that was always looking as to how I was doing.”

The wrestler stated that even though he won’t be in the ring any time soon his injury won’t prevent him from competing in the future. Laredo Kid said he has a lot more to do in his luchador career. He said he wants to continue to promote the Los Dos Laredos as an exporter of his wrestling style.

He said his time recovering at home he will be replying to the people who message him on his social media accounts. Also keeping concerned fans updated on the status of his health.

Keep an eye on WrestlingRepublic.com to find out all the latest news and information on Laredo Kid’s recovery.