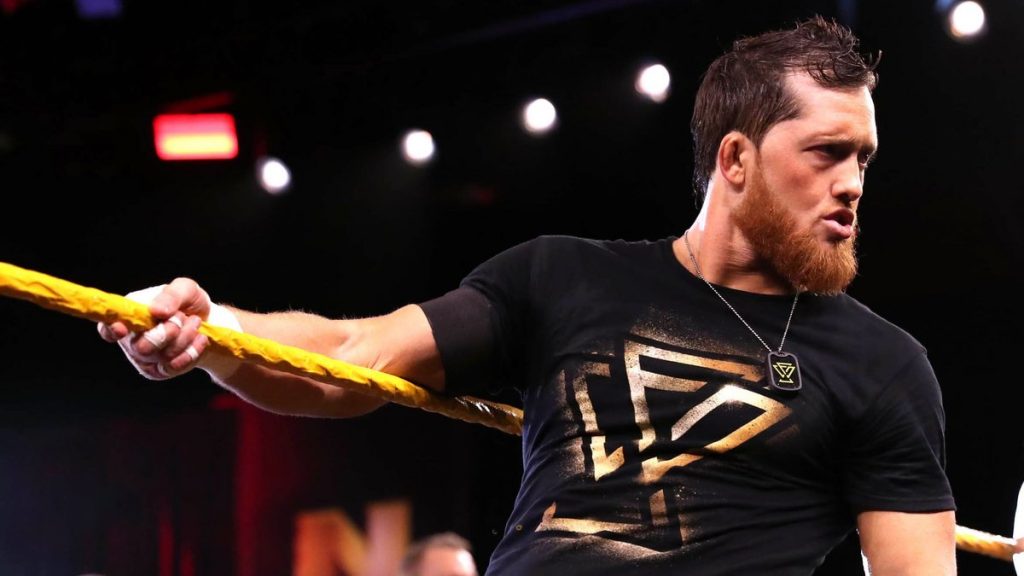 It appears another former member of The Undisputed Era could be leaving the company as their contracts is nearing its end.

NXT 2.0 could be losing another talent within Kyle O’Reilly as his contract is expected to be expiring soon. If indeed true this could lead to another member of the former Undisputed Era leaving as former members, Bobby Fish and Adam Cole both departed WWE and ending up in All Elite Wrestling (AEW). It is being reported by PWInsider, that Kyle O’Reilly’s contract is expiring at the end of next month.

O’Reilly had signed with WWE in 2017 and debuted in NXT, following a run with Ring of Honor (ROH) and New Japan Pro Wrestling (NJPW), that saw him feud with Adam Cole over the ROH Championship as the two former tag team partners rose within ROH as the tag team: Future Shock.

“I don’t know. It’s hard to say. I look at a guy like Bryan [Danielson [ and Bryan and I are so similar and yet so different in a very similar way. I know as opponents; we have some chemistry there that I won’t deny and that I’m very appreciative of. I don’t know. Could it be the same in a tag situation? I’m sure at some point for Pro Wrestling NOAH, we may have tagged. I don’t quite remember, but I guess off the top of my head I could kind of go there out of curiosity, but you bring up my tag experience in the past and I got to be honest, I don’t know.   There’s a certain dance partner who most people would equate me to, and it would be difficult to think of myself in a tag scenario long-term and not see that dance partner. So, there’s nobody in particular, but I mean I’d be up for a tag situation whatever is required of me. Like I’m just enjoying all of this and everything that AEW brings and the opportunities just keep presenting themselves and I got to thank Tony Khan for that. And I hope that they just keep coming. Whatever they are like, I’m ready to roll.”

Of course, O’Reilly could sign a new contract with WWE, before his current contract expires, but if not, he’ll become a free agent able to gather a fair amount of attention for himself among all the other promotions around the world.