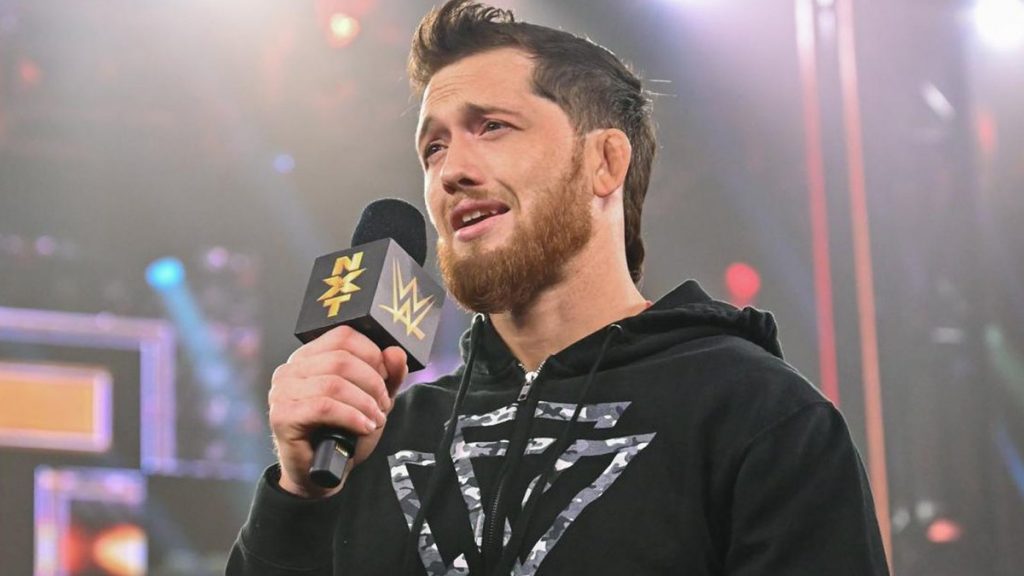 Today on Talk Is Jericho, Kyle O’Reilly told Chris Jericho when and why he chose to leave WWE and why he went to AEW over anywhere else. ……

“Seeing Bobby and Adam come [to AEW], how could you not want to be back with these guys and part of a group like AEW where every week it’s like a TakeOver crowd, just on TV. We talk about the natural progression and next steps of one’s career and it felt like, for me, it was the next logical step for me. NXT 2.0 rebrand happened and it felt like, before the rebrand, Kyle O’Reilly was a top guy in NXT and after the rebrand, plans shifted. That’s fine, it’s business.”

O’Reilly continues, “I’m totally willing to do what I can do get anyone else get over and for the last few months there, I tried my damndest to do so with everyone I worked with. I just wanted to be excited about going to work again and I felt like I left a ton on the table with New Japan and then here, I know there is a good relationship with New Japan. It seemed like a new frontier. There are so many talented guys, so many exciting matchups, so many exciting tag matches because the tag division is stacked and I love tag team wrestling and my tag team partner, the company released and now he’s [in AEW]. My deal was done, it was coming up in December, and I ended up doing a week extension just to finish up and do good business by them and finish with WarGames and TV to put Von Wagner over and do business right. I’m happy to do so. The opportunity came to come here, sorting a deal out with Tony (Khan) a day or two before my debut and here we are.“

Kyle O’Reilly had an incredible 2021, starting with becoming the only person to hold the NXT Tag Team Champions three times. He then had a championship match against Finn Balor at NXT TakeOver 31. He ended his 2021 with a bang when signed signed with AEW and debuted at Holiday Bash, standing tall with Adam Cole and Bobby Fish.