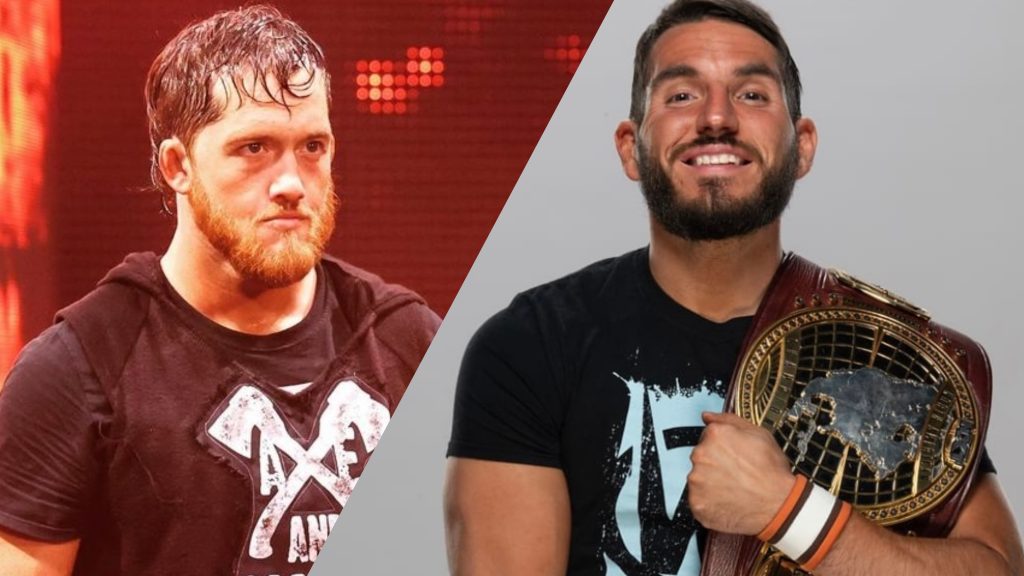 Johnny Gargano and Kyle O’Reilly are two names that have become synonymous with the black and gold brand known as NXT over the past number of years. They have each had massive success over those years, achieving multiple tag title wins between the two, takeovers main evented, and match of the year awards, given out by NXT.

However, with WWE and NXT 2.0 looking for a younger and taller group of wrestlers to push in the future, some are expecting Gargano and O’Reilly not to re-sign with WWE once their contracts are up in December. O’Reilly’s expires some time in December, a specific date is not known, and Gargano’s expires on December 3rd.

Per John Pollock of POST Wrestling, the O’Reilly and Gargano are set to face each other in a dark match before the November 5th addition of Smackdown.

There has been no definite clarification whether or not either man is being examined for a future main roster run, but, according to WrestlingInc, it seems likely that this could be the case.