KUSHIDA Pulled From 9/23 NJPW Show Due To Hand, Foot And Mouth Disease 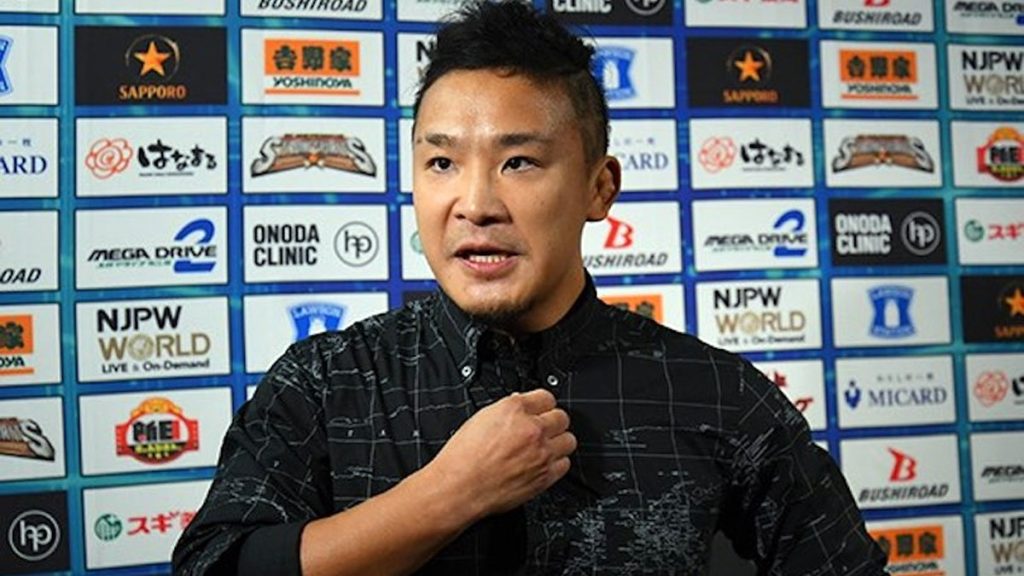 As informed on a recent statement from New Japan Pro-Wrestling, KUSHIDA will be missing the upcoming 9/23 show due to some health issues.

KUSHIDA is definitely one of the many Japanese wrestlers who made a huge name for himself outside of Japan. The Time Splitter left New Japan Pro-Wrestling in 2019 and signed with the WWE, competing in NXT and becoming one of the latest NXT Cruiserweight Champions.

However, after losing the title to Roderick Strong and teaming up with Ikemen Jiro, KUSHIDA decided to not-renew his contract with WWE and left the company on April 2022.

After leaving WWE, he returned to NJPW in late June. However, according to some recent statements, the Time Splitter will be sidelined for a while due to some important health issues.

About that, the former NXT Cruiserweight Champion was previously pulled from NJPW’s 9/21 show due to a possible skin disease. But now, New Japan Pro-Wrestling has announced that KUSHIDA is indeed suffering from a skin, foot and mouth disease, and that he will be missing the promotion’s upcoming 9/23 show in Kumamoto.

No further details were given on how much time he will be out of action, but everyone here in Wrestling Republic wants to wish KUSHIDA a healthy and speedy recovery.

Following his absence from September 21’s Kumamoto event, KUSHIDA will not be cleared to compete on September 23 in Kumamoto. After being assessed for a suspected skin disease, KUSHIDA has been diagnosed with hand, foot and mouth disease.

We apologise to fans who were looking forward to seeing KUSHIDA wrestle and appreciate your understanding.

The following change has been made to Friday’s card: