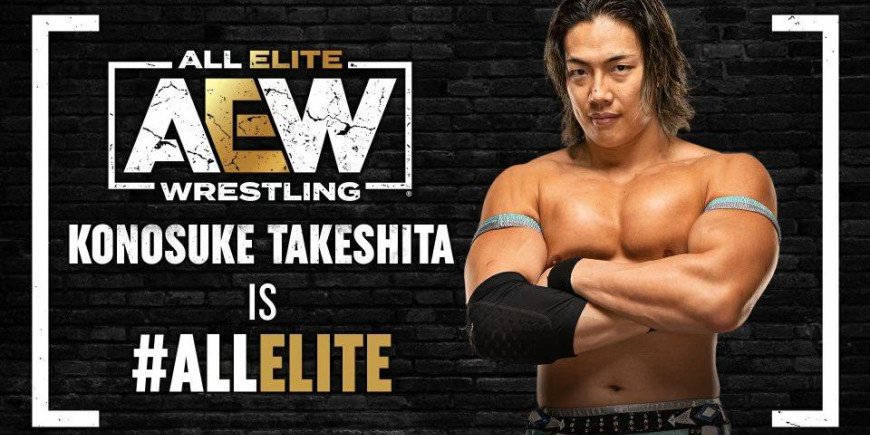 Konosuke Takeshita is officially All Elite.

This was Jun Akiyama’s AEW debut. A singles match between Kingston and Akiyama will take place on Zero Hour tonight.

On Saturday at 7 p.m. ET, at the AEW All Out Zero Hour pre-show, Takeshita will address the audience. The even will be streaming on the AEW youtube channel. The main card starts at 8 p.m. ET

Takeshita made his AEW debut in 2021 and participated in a number of high-profile fights in 2022, including contests with Eddie Kingston, Jon Moxley, Hangman Page, and Claudio Castagnoli. After wrestling for DDT Pro Wrestling between the end of August and the start of September, he recently made his way back to the country.

The full card for tonight’s event is listed below: