Konan Claims Santa & Ortiz Are No Longer On Good Terms 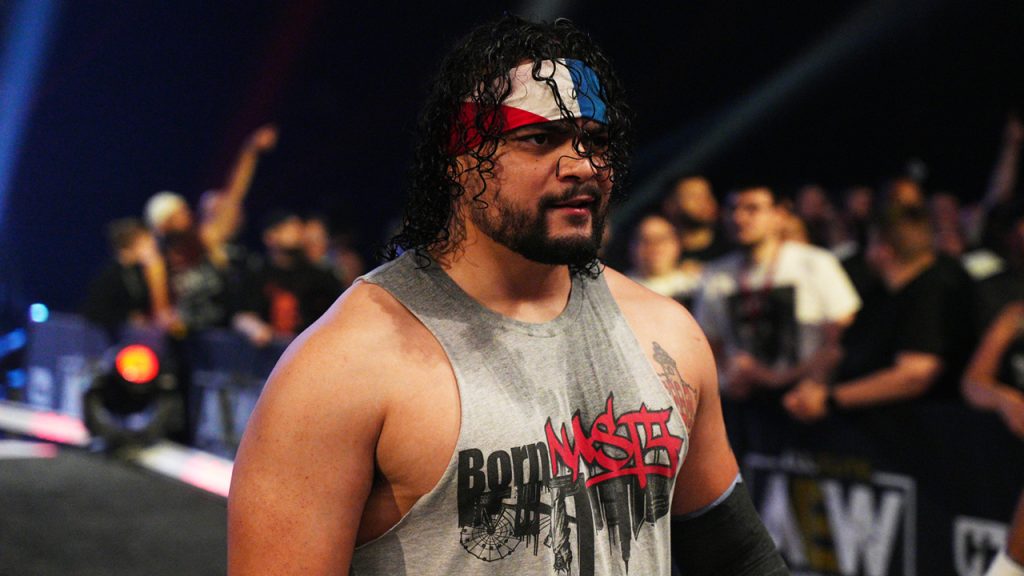 Santa & Ortiz’s impact partner talks about the state of the relationship between the two wrestlers.

The gossip about the relationship between the wrestlers has been a rumor for the past weeks.

Before Blood & Guts, the rumors started that Santana was having problems with his team partner Ortiz.

It all started with the reports that Santana may be on his way out of AEW.

Posting cryptic tweets with countdowns and announcing bookings as a singles wrestler. In April he took Twitter to say “126 days” and the word “Soon.”

With his contract expiring in September and his recent knee injury, the future with the company is uncertain.

Now, one of Santa & Ortiz’s former partners at Impact Wrestling appears to have confirmed the rumors.

As a guest on the  Keepin’ It 100 podcast, former LAX stablemate Konnan addressed the situation.

According to Konan, something feels off between the wrestlers, on his words

Santana & Ortiz has been one of the most loved tag teams on AEW.

They were together since the beginning and also as part of the Inner Circle faction.

There is no clue or confirmation on what really happened between the two wrestlers since they seem to be on good terms a few months ago.

Now with Santana’s injury and time recovery he might have wrestled his last match on AEW.

Tony Khan recently stated that he expects him to have a long rehabilitation process.

If Santana is not happy with Ortiz and AEW in general it might be the best excuse for his exit from the promotion.

And according to Konan, the rumors are true.