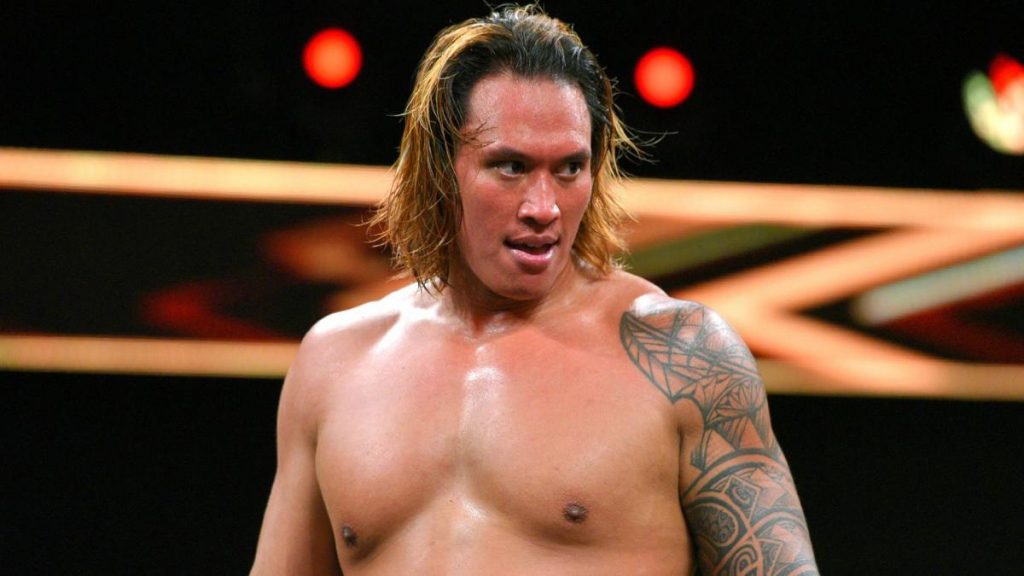 Kona Reeves hasn’t been seen in NXT in over a year after a shoulder injury he sustained forced him to undergo surgery, and whilst little has been revealed regarding Reeves’ current status, Fightful Select have provided an update on NXT’s Finest.

According to Fightful, Reeves is more than ready to return to the ring, noting that he has been training at WWE’s Performance Center for ‘quite some time’. Additionally, Fightful noted that Reeves has made several pitches for a significant character change upon his return to television.

Other than being given a short push in 2018, Reeves hasn’t really had the opportunity to flourish in NXT thus far, with him switching between NXT and NXTUK throughout 2019. Despite this, the report from Fightful noted that numerous guest coaches at the Performance Center have pointed him out as someone they’ve enjoyed working with.

Would you like to see Kona Reeves back on WWE Television? Let us know your thoughts in the comments below!