King Of The Ring Tournament Set To Return Later This Year 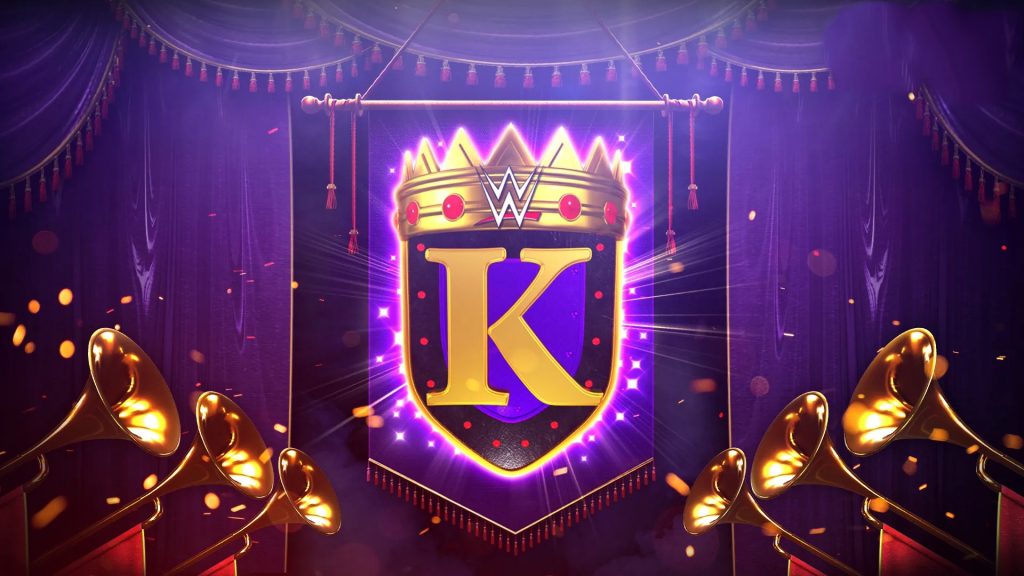 WWE will reportedly be bringing back the King Of The Ring tournament later this year.

Last month, WrestlingInc reported that WWE would be holding their first ever Queen Of The Ring tournament later this year, with Andrew Zarian of the Mat Men Pro Wrestling Podcast further noting that the current plans are for the final to take place in Saudi Arabia.

Zarian is now reporting that WWE will bringing back the King Of The Ring tournament to run alongside the women’s version later this year, with the finals also taking place at WWE’s Pay-Per-View in Saudi Arabia, rumoured to be taking place in October.

King of the Ring tournament to take place in October

The finals also taking place in Saudi Arabia (Along with the Queen of the Ring finals) pic.twitter.com/rXzdLaXPe5

The tournament was brought back in 2019 following a four year hiatus, with Baron Corbin taking the crown and remaining on the throne for two years, before he was dethroned by Shinsuke Nakamura in June.

Many have criticised the tournament over recent years due to the gimmick the winner has to play out over the months/years following their victory, however after not holding the tournament last year, it looks to be making a return this fall.