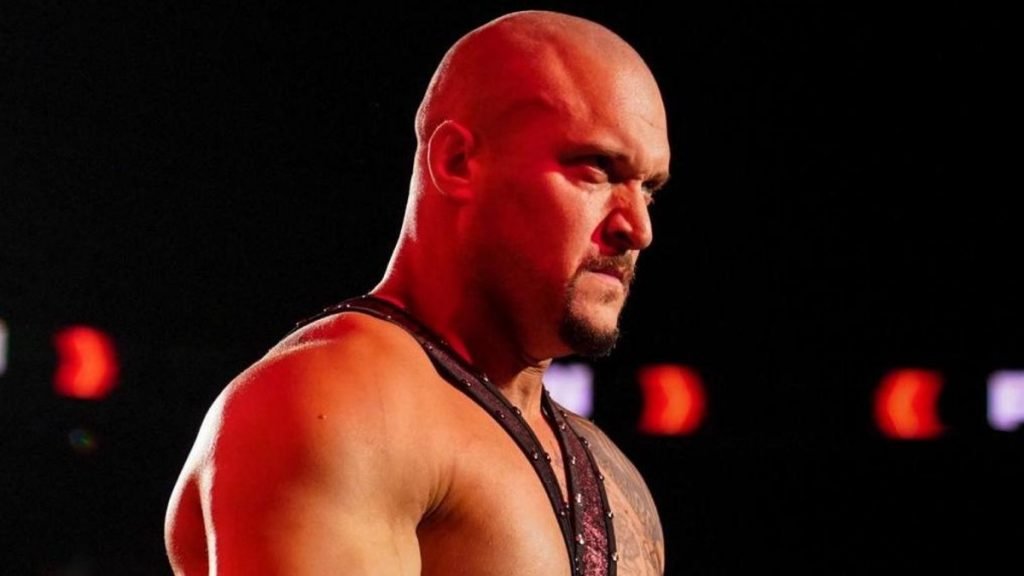 Killer Kross did not have the most exciting run while competing on WWE’s main roster, although his NXT run faired much better. His main roster call-up was snake bitten from the start, starting with a loss in two minutes in his first match.

WWE had also taken away his unique entrance and his wife Scarlett, who was an integral part of his character. Things got worse when they fashioned him with useless suspenders and a red mask he wore to the ring.

Fans couldn’t get behind the needless changes, and Kross would not take off because of it, resulting in his release. Kross would find himself cut along with Mia Yim, Athena, Scarlett, Keith Lee, and many others.

Keith Lee also experienced these issues around the same time, as well as a name and character change. Both men had high hopes behind them but would languish under bad creative direction.

Kross recently spoke with NBC Sports about the changes made to Lee’s character while with WWE.

“I was there in proximity to him while all that was happening, and it was f*cking weird. I would look over at Keith, and I would be like, ‘Dude, for what it’s worth, I think they should have taken you straight to Lesnar’. I think that would have been the most sensible thing to do,” Kross said. “They teased it in the Rumble. I don’t know why they’re doing this. Kudos to you. You’re trying your thing, I’m trying mine. I’m sitting here in suspenders with a helmet on, you’re wearing this weird stuff, like, let’s just do our best to kind of make this work’.” (H/T WrestlingInc.com)

Kross finished the segment by expressing that he believed the two of them were much happier without WWE. Since his release, Kross has competed for CYN and MLW.

Lee is arguably doing better as he captured the AEW Tag Team Championships this past Wednesday on Dynamite. He and Swerve Scott have been teaming together since their debuts and beat The Young Bucks and Team Taz for the titles.