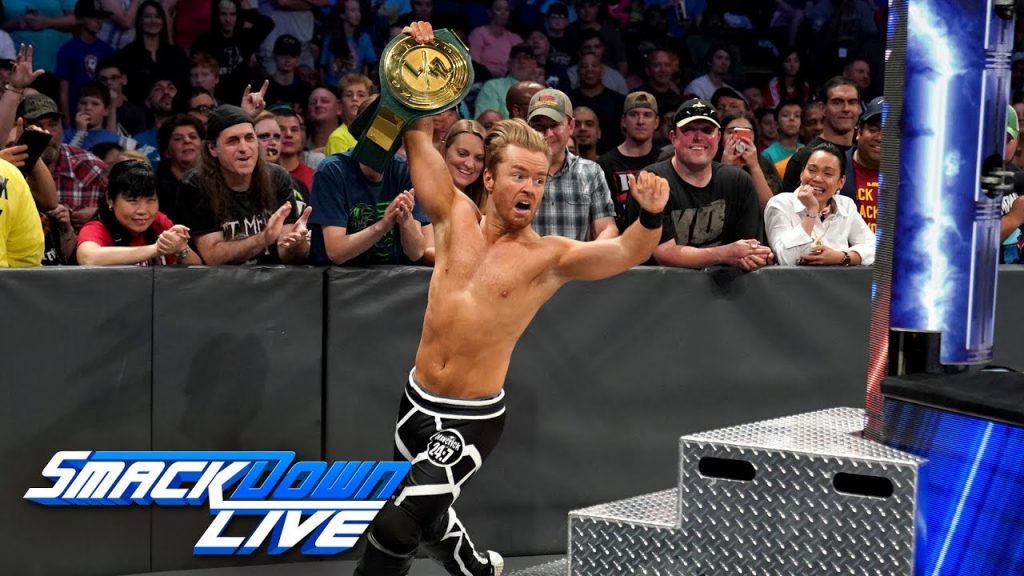 WWE announcer and commentator, Kevin Patrick heaped praise on Drake Maverick for the work he is doing behind the scenes. Kevin labelled Maverick as the mastermind behind WWE Main Event.

WWE Main Event has regained some of its relevance lately with the show taking more of a developmental role. It is being used as a stepping stone for NXT superstars to work with pros like Shelton Benjamin and Cedric Alexander before taking the next step to Raw or SmackDown.

NXT wrestlers are appearing on the show so as to get a feel of performing in a bigger arena. WWE commentators Corey Graves and Kevin Patrick were discussing about it in the latest episode of After the Bell Podcast.

Kevin praised the experienced wrestlers like Shelton, Cedric, Akira Tozawa, Tamina and Dana Brooke for their work. He commended the effort that these guys are putting in to give great matches with upcoming talents.

Patrick also praised the people who have been working behind the scenes, including former Cruiserweight Champion Drake Maverick.

“Behind the scenes, there are many more people to it than just the superstars, and that’s why I have to give a shoutout to James Curtin aka Maverick, Spud, he has been the mastermind behind Main Event over the last few weeks and we’ve seen much more creativity on the show. He’s played a huge role there.”

Graves too followed it up, saying how Maverick has been putting the shows together. “Drake Maverick, for those keeping track at home, he’s doing what he can with what he’s provided and making something special that you do not want to miss,” he said. – h/t fightful

Drake Maverick is working with WWE in a backstage role since being rehired in January this year. He was released twice prior to that.