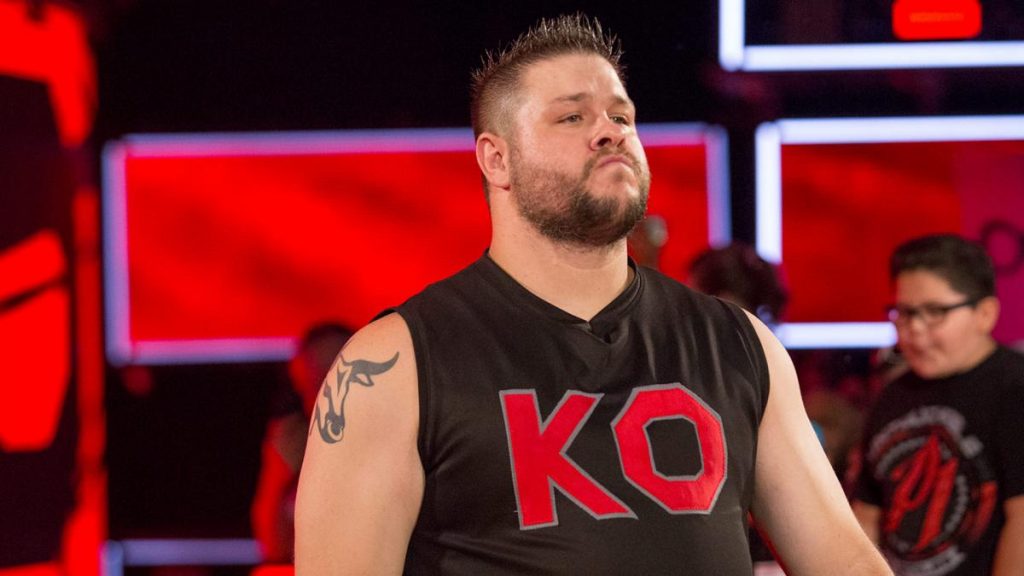 Another big name could be leaving the WWE…

According to Fightful Select, Kevin Owens’ contract is set to expire in January of 2022.

This may come as a shock to some, as Kevin Owens signed a 5 year deal with the WWE in 2018, which would keep the former WWE Universal Champion to 2023. Fightful have also added that during the pandemic, the WWE restructured many contracts and Owens’ deal was changed so it expired in 2022. The reasons for this are currently unknown.

This report gives far more context to Owens’ social media activity, with Owens possibly teasing the return of his old “Mount Rushmore” stable with The Young Bucks and Adam Cole.