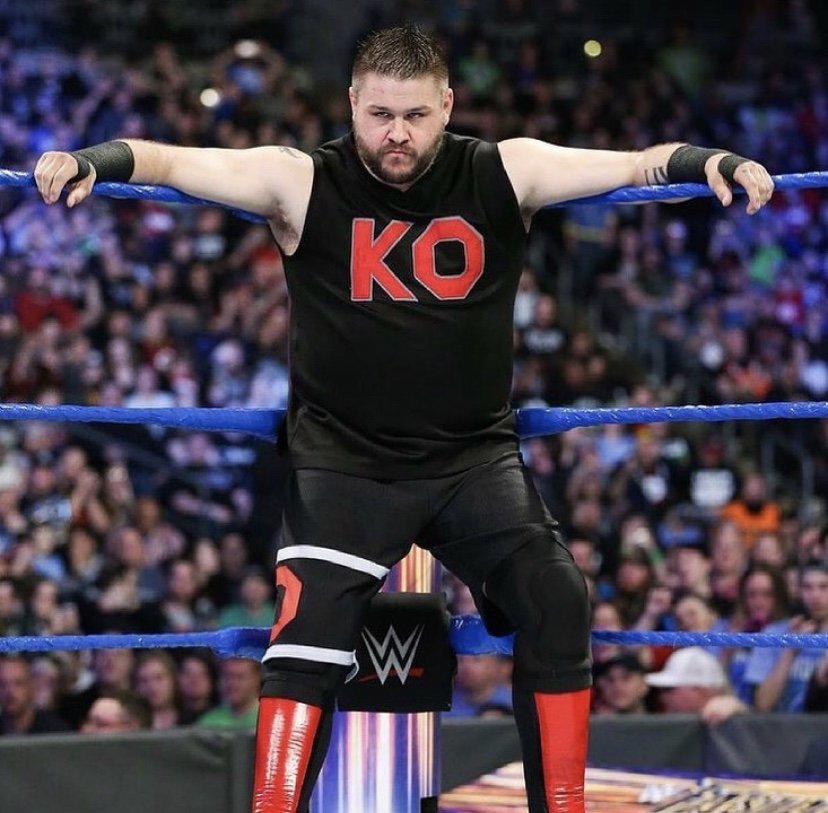 According to Sean Ross Sapp, Kevin Owens has signed a new contract with WWE.

This comes after reports of his contract reportedly ending next month in January. This also, of course, puts down rumors of him join the likes of Adam Cole and Bryan Danielson as former WWE talent jumping ship to AEW.

It was noted by Fightful that talent within AEW didn’t believe that the company would be able to match what WWE were offering, and ultimately it seems as if that was what happened.

WWE sources were said to be ‘over the moon’ after Owens put pen to paper to stay with the company. He was made ‘an excellent offer’ to make it clear to the former Universal champion that higher ups were eager to keep him and prevent the star from jumping to AEW.

WrestleVotes added to the report stating that WWE felt strongly about keeping Owens and have been wanting to get the deal done for a while now, with the expectation that Owens will be kept in the main event scene going forward.

Our very own Ben Allison of Wrestling Republic has also added to this report, exclusively stating that WWE officials did not believe Kevin Owens would be signing a new deal, and from sources spoken to in cooperate it was believed Owens to AEW was a done deal. However despite this WWE kept pushing to get the deal done, with their efforts eventually paying off resulting in Owens signing a new multi year which will keep him with the promotion for the foreseeable future.

Many fans believed that Owens would join Cole and the Young Bucks in All Elite Wrestling to reform their ‘Mount Rushmore’ stable. However it now seems as if fans will just have to continue to fantasy book what could have been.