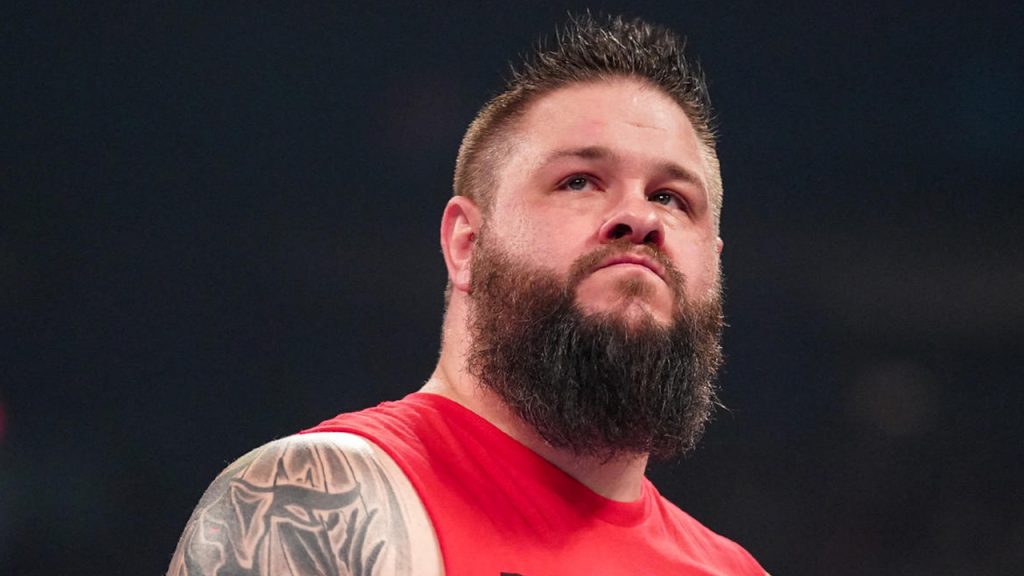 WWE superstar Kevin Owens has opened up on his back and knee issues he’s dealing with. Owens said his back was bothering him this week on Raw before his match against Jey Uso.

Kevin Owens had issues with his MCL following a match against Austin Theory this November. Owens though recovered and teamed up with Brawling Brutes and McIntyre to take on the Bloodline at Survivor Series War Games.

He then followed it up with another match on Monday against Jey Uso. Owens was talking to Corey Graves on WWE After The Bell Podcast, where he was asked about his injury concerns.

Kevin said that he’s doing well currently but has been suffering with back and knee problem for the past few months.

“I guess I’m fine, I think. It really changes by the day. You could ask me that question tomorrow and I’m feeling awful, but today I’m okay. I’ll get out of my car and my back could be shot and I’m not aware until I start walking. The last few months have been interesting in that aspect. I’ll wake up fine and by 2 o’clock, my knees don’t work. It really hasn’t started hitting me until recently, honestly. These weird aches and pains will come and go. In this moment, I’m sitting in my truck, I feel great,” he said.

Owens also revealed that he had back issues going into this week’s Raw.

“My back was really bothering me going into it [WWE Raw], already, and I’ve had knee issues the last few weeks. I went in feeling pretty beat up, but it worked out really good and I think everyone enjoyed the match, and so did I. It’s nice to walk away from it all with people enjoying what you do.” -H/T yahoo