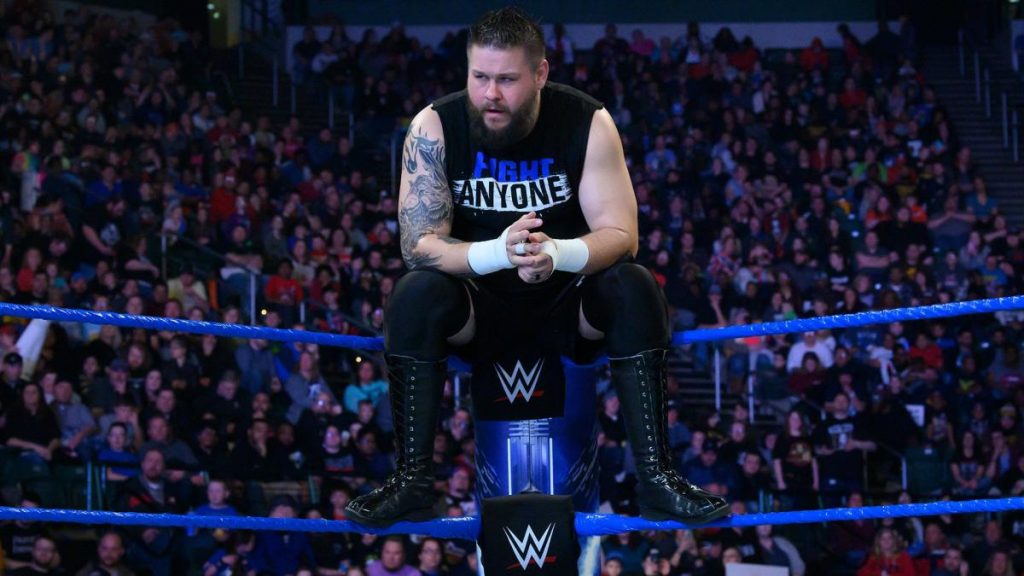 Photo of Kevin Owens sitting on the top rope, photo credit to WWE

According to Wrestling Inc, People within WWE are internally expecting Kevin Owens to leave the company when his contract is up come January of 2022.

This comes after Owens and AEW’s Young Bucks teased on Twitter that Owens would be rejoining his former “Mount Rushmore” stablemates.

Owens’ WWE contract was originally expected to expire in 2023 but due to some restructuring of the deal, the contract is now due to expire at the first month of the new year.

According to Jon Alba (subscription needed), the internal belief in WWE on Owens leaving is “very much.” However, they did not speculate where Owens would be going. It is likely that Owens possibly would join AEW with his friends.

Stay tuned to Wrestling Republic for more updates on Owens’ and his future.