Kevin Nash Attempted To Convince NXT Talent To Slow Down 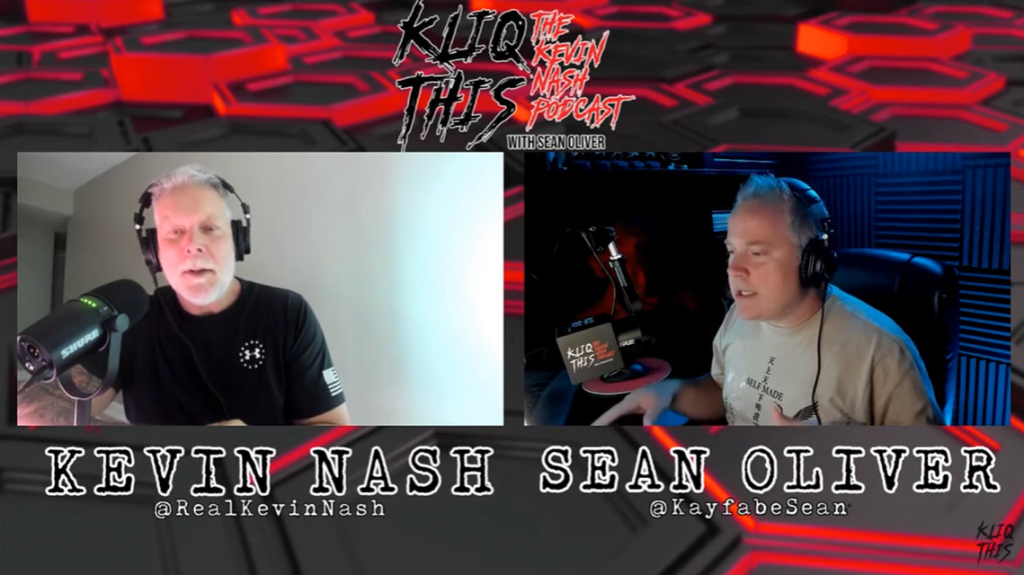 On latest episode of ‘Kliq This” podcast, Kevin Nash shared the interesting incident when he asked Shawn Michaels to slow down the pace of NXT matches.

Kevin Nash and Sean Oliver dropped the latest episode of their podcast. The duo discussed a variety of topics from Kevin Nash’s career, coworkers and latest of the wrestling world to playboy and his upbringing. While talking about his basketball career, he talked of how the sport has changed and evolved over time. He mentioned a discussion between him and Michaels.

“So I went down to NXT tapings, and,”Nash stated. “I said to him f**k, slow the fuck down, right. And he(Shawn Michaels) just looks at me and he goes, ‘Well, it’s not the style anymore. You just have to accept that. The style is the style. You go out there and you do f***ing test of strength, so people will walk the f***ing out of the arena. The fans want to see this; they want to see the spot fest.’ “

Nash said, “That’s great, if that’s what the fans want. I particularly don’t.”

Nash further went on and talked about the tag team match between Seth Rollins and Theory Vs Bobby Lashley and Riddle, which was past Raw’s main event. He praised how that match perfectly blended the styles, expressed psychology while also entertaining the fans.

Kevin Nash even said that he is happy he is retired because this fast paced wrestling is not for him. Though he appreciated the effort put in by superstars. And notably quoted that it takes a lot to wrestle for same or even longer time at a quicker pace.

You can watch the full episode on Kliq THIS youtube channel