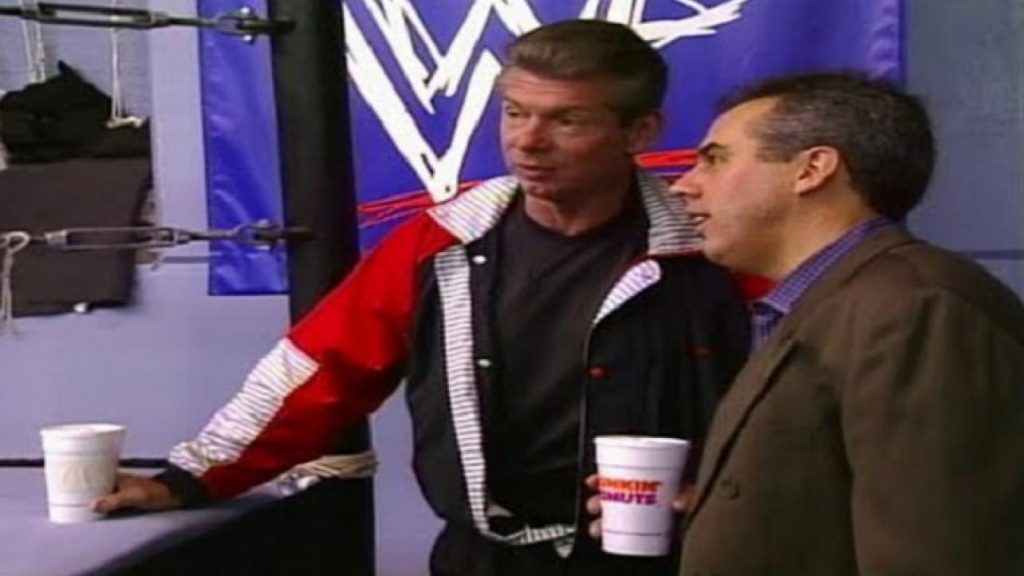 Kevin Dunn was absent for Survivor Series. This matter made into a huge talking point because he was spending Thanksgiving with his family.

The first-ever Wargames matches on the main roster were held at Survivor Series this past weekend. Some criticized the card leading up to the event for lack of build, but the event was a huge success.

Despite the lack of matches, the ones there showed out and progressed storylines in roundabout ways. There were some talking points coming out of the premium live event, one being Roman Reigns’s dissatisfaction with a particular spot.

Apparently, the part where Kevin Owens slapped him was not planned, but there are no reported issues between the two. The other talking point is the absence of a key figure behind the scenes of WWE programming.

Kevin Dunn was not present for his duties at Survivor Series as he was away spending Thanksgiving with his family. In the Executive Vice President of Television Productions’ absence, Brian Fadem ran the production truck for the duration of the show.

Ringside News was the first to report Kevin Dunn’s absence, and Dave Meltzer of Wrestling Observer Newsletter commented not long after.

“While the idea of Dunn taking a vacation would feel to me to be a non-story. Internally, we were told it was a pretty big deal backstage at the show that Dunn would miss a PPV event.” (H/T Wrestlingnews.com)

Meltzer had also gone on to explain that Kevin Dunn had become a big talking point backstage. Fans will note that the producer is not everyone’s favorite, as his production style can be quite tedious to watch.

Kevin Dunn has been with WWE since 1984 when he made his way up to his current position in 1988. Fans hoped that he would be removed following Triple H’s takeover of creative, but he remains in his position, still.