Kenny Omega is Dealing With A Number Of Injuries. 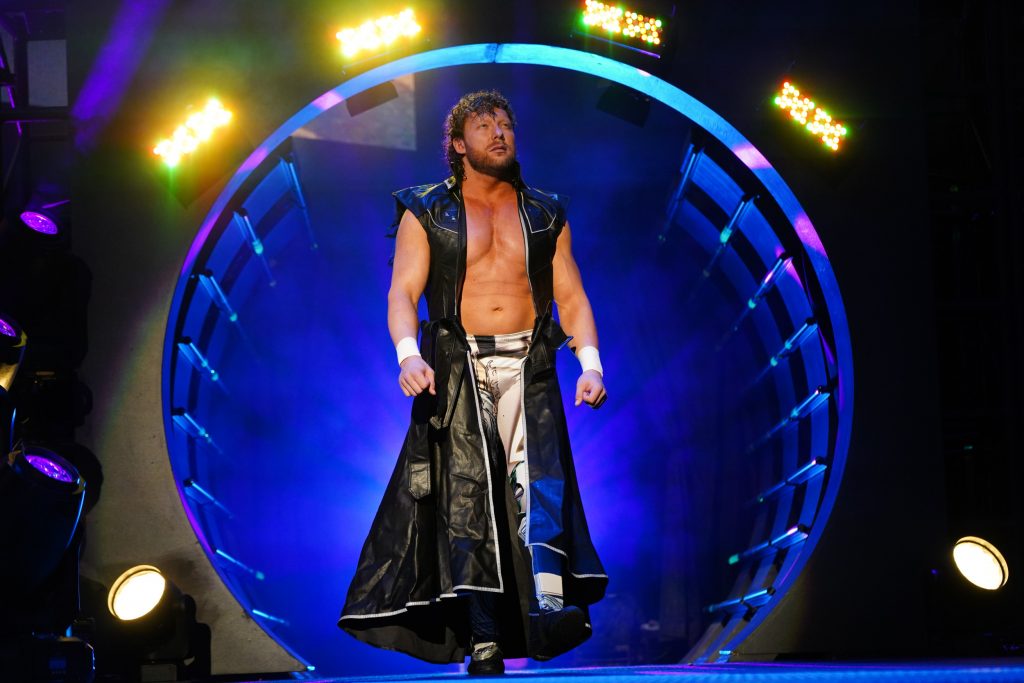 AEW World Champion Kenny Omega has been battling with various injuries as of late, according to Dave Meltzer of F4WOnline.com, and has been in “a lot of agonies” during recent bouts.

Omega’s hand was slashed open, necessitating seven stitches. it happened when he attacked PAC with the AEW title during the AEW Double Or Nothing triple threat match, it also included Orange Cassidy. He also has an athletic hernia and a severe bone bruise near his tailbone and regular wear and tears on his knees. Although not an injury, Omega had a stomach virus this past week.

Omega’s AEW title defense against Jungle Boy, initially scheduled for June 11, has been rescheduled until June 26, though it does not appear to be connected to its injuries. According to Meltzer, it’s a mixture of wanting the championship battle to air live and having more time to promote June 26 as a huge event, but it’s “just as well” because Omega is in horrible shape right now.

Meltzer got a message from Omega from the fan fest the day before Double Or Nothing, in which Omega claimed there are days when he wakes up and wanders around and believes it’s time to give it up because his body is hurting. It was also mentioned that working with genuine fans in the building helps him feel a lot better.

Omega is currently scheduled to defend the Impact Wrestling world title against Moose at Saturday’s Against All Odds event. After an interesting summit at Impact Wrestling last night, the match will happen at Daily’s Place. The winner also will face Sami Callihan at Slammiversary later this July.