Keith Lee- “It’s My Birthday, But It Is Not A Happy One” 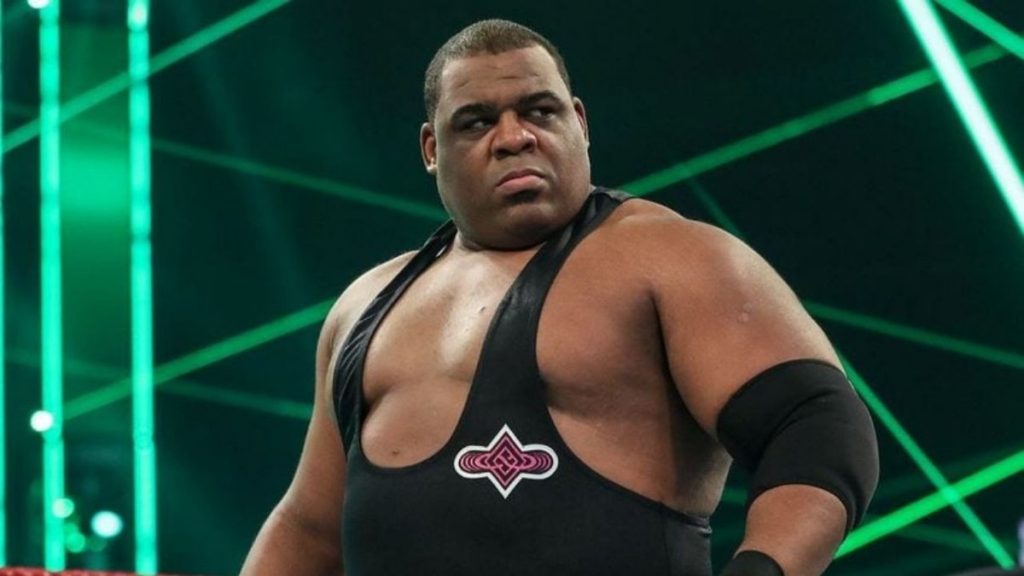 Keith Lee celebrates his 37th birthday today, however, it is not exactly the happiest birthday. Keith Lee is among the eighteen wrestlers in which WWE released this past Thursday, and he took to Twitter to display his emotions on his “special” day.

Keith took his words to Twitter where he not only expressed how today was not much of a “happy” birthday but also to explain his six-month absence from the company. He went on to explain that these missed months were due to a heart problem in which he played for all of the medical bills, and not WWE. Lee also expressed how grateful he is on his birthday, and how he is looking forward to what comes next for him in the wrestling industry.

It has only been five days since his release, and people are already speculating his next move as AEW is at the top of the list. Tony Khan recently spoke out where he explained how he is interested in some of the talents that were released on Thursday, and this left fans hoping for a Keith Lee debut in the AEW squared circle.

Keith is currently under a 90-day non-compete clause with WWE and will become a free agent in the wrestling business on February 2, 2022.

We hope for the best for Keith Lee and his future and we hope to see him in a professional wrestling ring once his non-compete clause expires.