Keith Lee is back 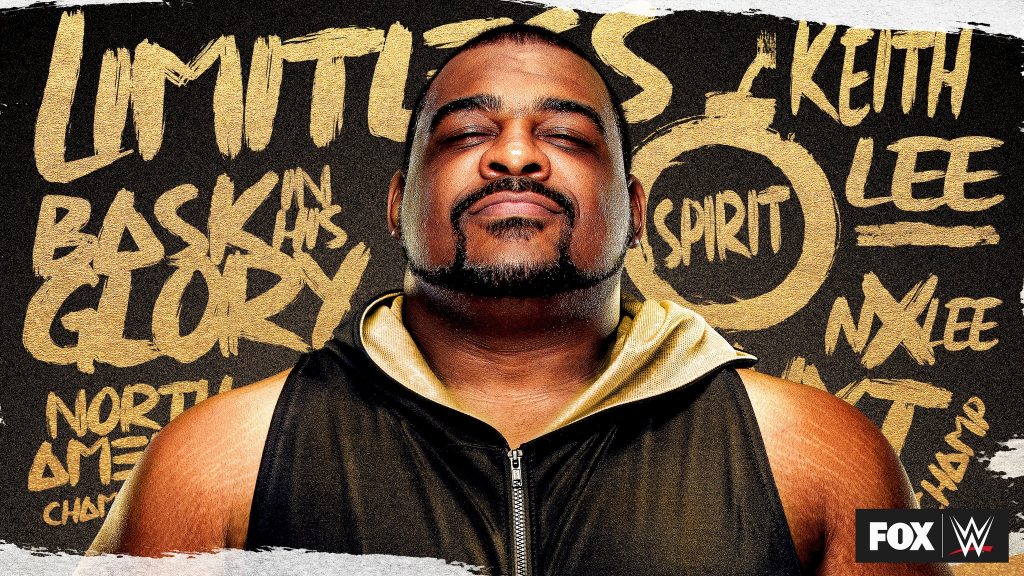 The Limitless One makes his in-ring return on today’s RAW.

After retaining his WWE Championship at MITB,  the current champion, Bobby Lashley, throw an open challenge at today’s Monday Night Raw. With a big surprise for the whole WWE Universe, the challenger was nothing more and nothing less than Keith Lee.

The match was an explosion of brute force and total power, with Lee being over with the audience was the perfect way to be back on action for the limitless one.

We have to remember that the last time we saw Keith on RAW was back in February. With no reason, Lee was taken out of the triple threat match for the United States Championship at Elimination Chamber. Since then the rumors and questions about his health or relationship with creatives came from everywhere.

On July 8, he took Twitter to send a message to the fans asking for patience and assuring that he would not quit.

With his talent and charisma shown in his match tonight, we are beyond excited to find out what awaits him.