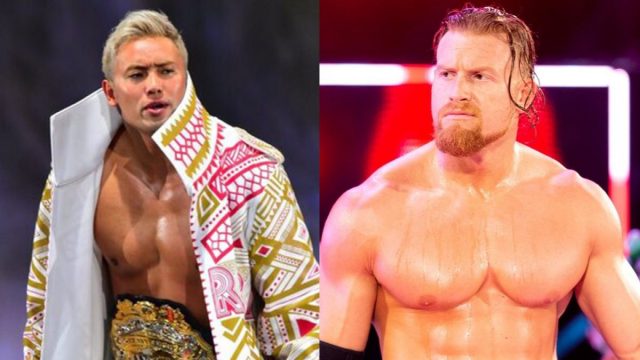 It seems Kazuchika Okada has his next opponent in sight as he has made an offer for them to face each other in the squared circle.

After NJPW Power Struggle, Okada would inform the present media that he is offering a match to Buddy Matthews (Former – Buddy Murphy in WWE) at NJPW Battle in the Valley on November 13th this year. The show will be taking place at the San Jose Civic in San Jose, California and will be Matthew’s NJPW debut.