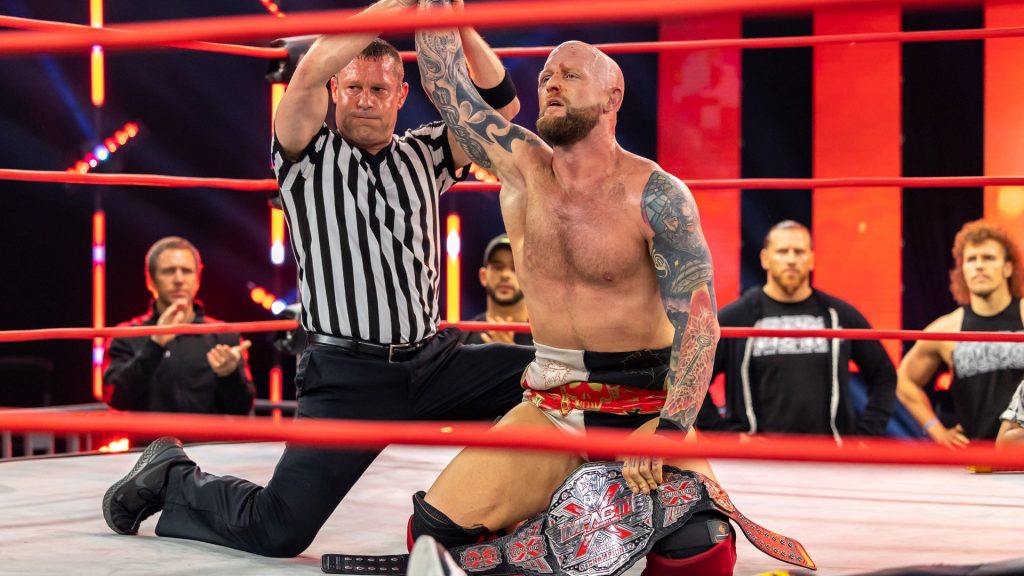 Welcome to Paper Talk with Zachary Linse, where we round up all of the smaller & interesting news stories from around the globe:

Josh Alexander, who was recently granted his release from IMPACT Wrestling, announced on Twitter that his work visa has expired and he cannot work in America, therefore he will miss Terminus & AML Wrestling later this month.

FITE made the announcement earlier today that they will continue their new relationship with Lucha Libre AAA & Rey de Reyes will air live on the site. This is second AAA Pay-Per-View for the network.

Republic of Lucha is making their return March 19th and they have sold out quickly. Rey Fenix vs John Hennigan, Pentagon Jr. vs Dragon Lee, Arez vs Dante Martin & Jacob Fatu vs Daga are among matches announced.

PROGRESS Wrestling announced what many are considering a Britwres ”dream match” today as NXT UK World Champion Ijla Dragunov is set to do battle with PROGRESS World Champion Cara Noir.