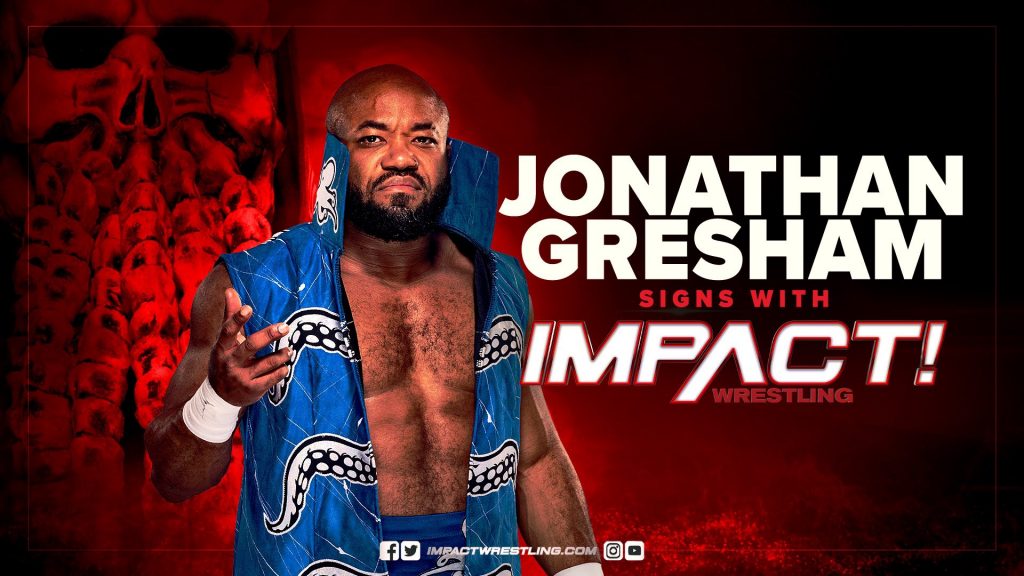 Jonathan Gresham returned to Impact on December 15 to confront Eddie Edwards. Gresham made it plain when he signed his contract that he still had unfinished business with Edwards due to Edwards’ betrayal, which resulted in the ascent of Honor No More in IMPACT. Gresham had to wait only a little while for the match to be declared official. A match set at Hard to kill on Friday, January 13, was set less than two hours after he came in IMPACT to protect Delirious from Eddie Edwards. This match was initially scheduled to be at Impacts Rebellion pay-per-view on Saturday, April 23.

Former Ring of Honor champion Gresham successfully defended his championship on IMPACT after Ring of Honor took a break after ROH Final Battle 2021. In his final match for IMPACT, Gresham defeated Rocky Romero on the April 14 edition of IMPACT Wrestling.

Gresham participated in ROH under Tony Khan but left the organization after losing the ROH Championship to Claudio Castagnoli at ROH Death Before Dishonor. He reportedly requested his release after the incident.

Throughout 2022, Gresham has stayed active on the independent scene.