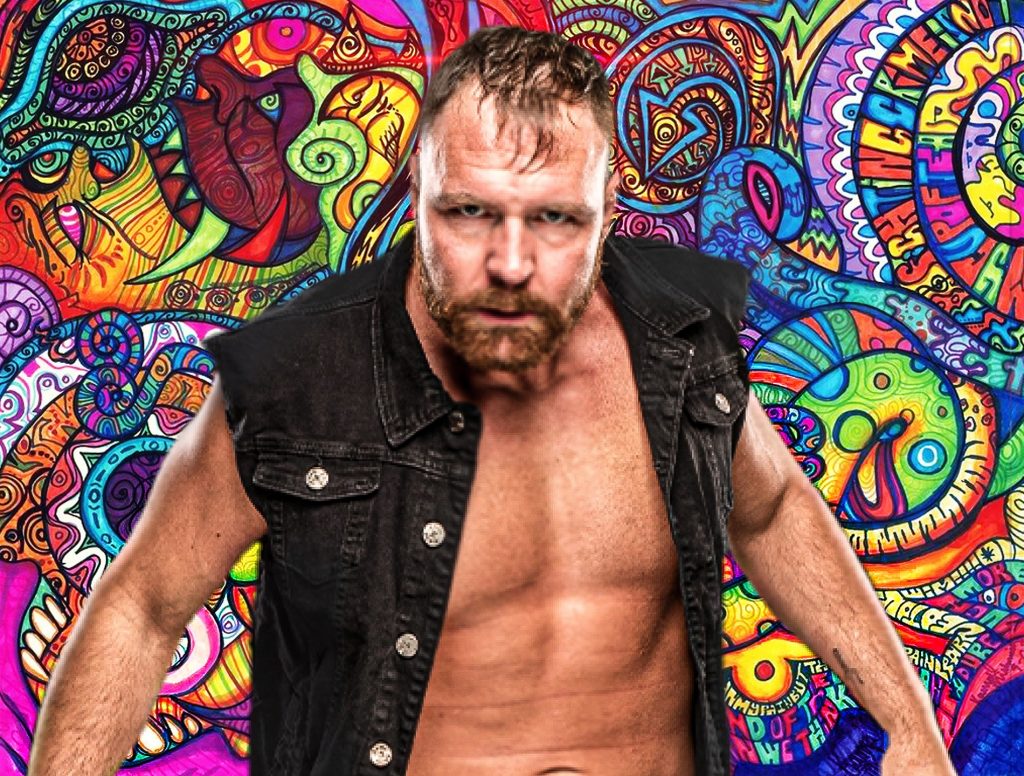 6. Eric Bischoff Claims The Gap Is Closing Between WWE & AEW

“You can kid yourself and dilute yourself into thinking were there, we’re not. If you look at 2 years after we launched Nitro, a year or so after we launched the nWo, WCW was trouncing head-to-head, trouncing, humiliating WWE. AEW is not even close to that. I’m not saying that because of my ego necessarily, I’m just looking at real numbers. Today, much more so than back in the Monday Night Wars, people that write about wrestling, peripheral news networks, everybody’s focusing on demos. That’s cool, I get it, but it’s a fraction of the equation. It’s not the whole of the equation.

“Don’t stop chasing a dream. If you are good enough, and if you are the star, like you said that you know that they need, they will sign you. On the flip side of that, if they don’t feel like they absolutely have to have you and this is maybe a tough pill to swallow, but you don’t want to be there. Yeah, like getting caught in the shuffle. You know, being a part of something where there are 300 other people vying for the one spot and you’re fighting for three minutes of TV time,” said Cassie Lee.

Jess McKay added, “There are so many companies all over the world that are fruitful. There are so many other companies where they’re flourishing, the industry in general. I feel like industry — just because there’s one door that’s shut, there are a million others that you can walk through.”

“Like, I totally get it. We’ve been there we achieved our dreams we did what others kind of dream of totally. So we can, we can step away knowing that we achieved our dreams, and that’s different are very different. So we understand that and we feel for everyone to like you said I wouldn’t give up this industry. It’s always evolving, and it’s always changing. There’s always going to be another opportunity. You got to keep going,” The former Billie Kay added.

“The only thing I will say and again, it’s so much easier said than done. If you told me this when I was 16, I probably wouldn’t have listened. Yeah, what I would say is don’t put all your eggs in one basket. Yeah, firstly, because we’ve got 10 different baskets now, and secondly, if WWE is your goal, they want people with college degrees, they want people who are smart and who have a lot of interesting hobbies. You have something to bring other than wrestling, which is freakin’ tough. Because I know for the two of us, there was nothing else,” Cass concluded.

-IIconics via Off Her Chops (H/T Robert Defelice Of Fightful)

“Worked with @WWE this past Friday on a Project I think for Peacock. Pleasurable experience, all involved were pros and respectable. I really do hope that those who need to see my comments—see them. While I don’t want a job, I am always looking to help the Biz in any way I can.” – Vince Russo via Twitter

Worked with @WWE this past Friday on a Project I think for Peacock. Pleasurable experience, all involved were pros and respectable. I really do hope that those who need to see my comments—see them. While I don't want a job, I am always looking to help the Biz in any way I can.