Johnny Gargano Still Has WWE Goals Including A WrestleMania Match 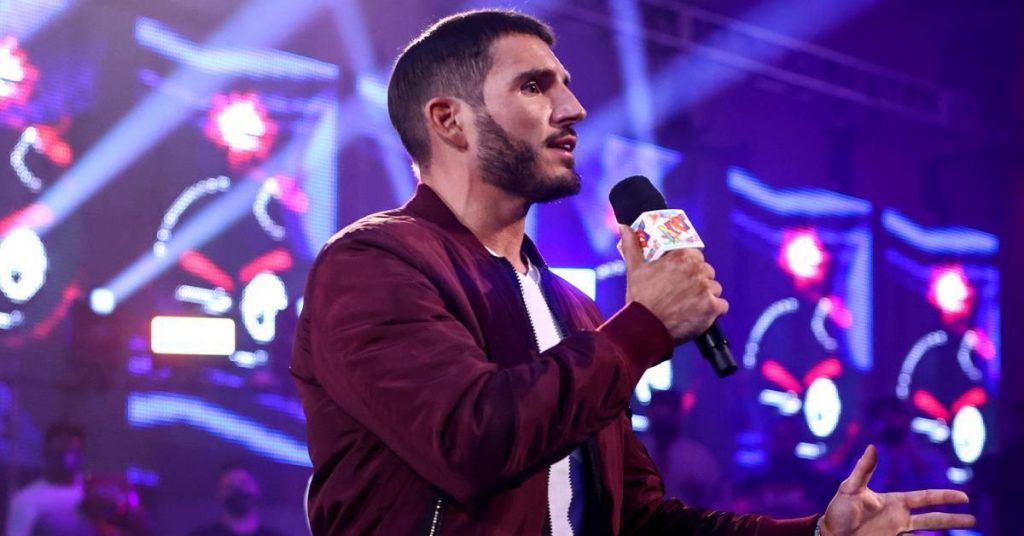 Former WWE Superstar Johnny Gargano has revealed that he still wants to have a WrestleMania match and that he aims to be Intercontinental Champion one day.

Johnny Gargano may be one of the very few men that could say he accomplished everything there is to do in NXT.

His outstanding matches, heated rivalries and unique charisma have made him one of the fan favorites in NXT’s Black & Gold era.

Now, six months after his departure from the WWE, Johnny Wrestling has spoken on ‘Good Karma Wrestling’ about how he feels there are still some goals that he wants to accomplish at WWE, even though he still hasn’t made a decision on what will be the next move of his career.

When consulted about these goals, Gargano said:

He continued by explaining there is another title that he would love to have one day. He said:

“It’s a usual answer for a lot of guys my size and from my era but the Intercontinental Title, especially like the white strap Intercontinental Title that I used to love, that is always something that has been in the back of my mind, as well, that I would love to have one day.” (H/T WrestlingInc)

Gargano’s last match at NXT came at the NXT WarGames special, in late 2021. He also became NXT’s first-ever Triple Crown Champion and holds the record for most appearances at the NXT TakeOver events.

He also stated recently that he decided to stay away from the squared circles for a while to focus on spending the first-year with his son Quill.