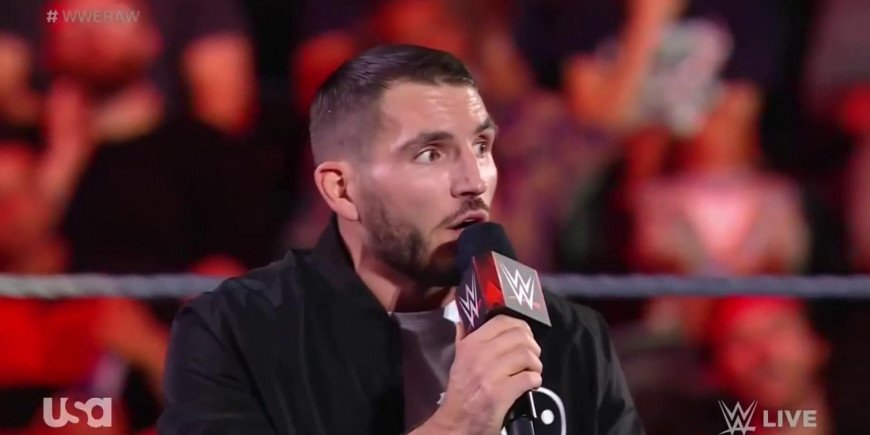 Johnny Gargano is back in WWE.

The ex-NXT Champion unexpectedly entered the ring on WWE Raw on August 22. He gave the fans a recap of all he accomplished in NXT. While recalling how he had fantasized about winning WWE championships, Johnny Wrestling realized the uncertainties in his future.

He claimed he wished to demonstrate to his son that anything is achievable if one pursues their goals. Gargano claimed that by attending WWE Raw, he was placing a bet on himself. He declared his comeback to the WWE and is placing his bets on it.

Theory, a former teammate of Gargano’s in The Way, entered the arena. Since Gargano left, he claimed, a lot has transpired, including his winning the Money in the Bank briefcase. He did point out that without Gargano, none of it would have been possible. Theory informed Gargano that he had advanced to the point where he was essentially the veteran and Gargano the rookie.

When he won the title, he said Gargano could help him and carry his briefcase. Theoretically, Gargano could leave if that didn’t work for him. Theory then instructed Gargano to give him a high five, and Johnny Wrestling successfully superkicked him to the floor.

Gargano, a former NXT Triple Crown Champion, left WWE when his contract expired in December. He has been taking time off ever since due to the pregnancy of his wife, Candice LeRae, and the subsequent birth of their son, Quill. On multiple occasions, Gargano made it clear he was waiting for the right time to return.