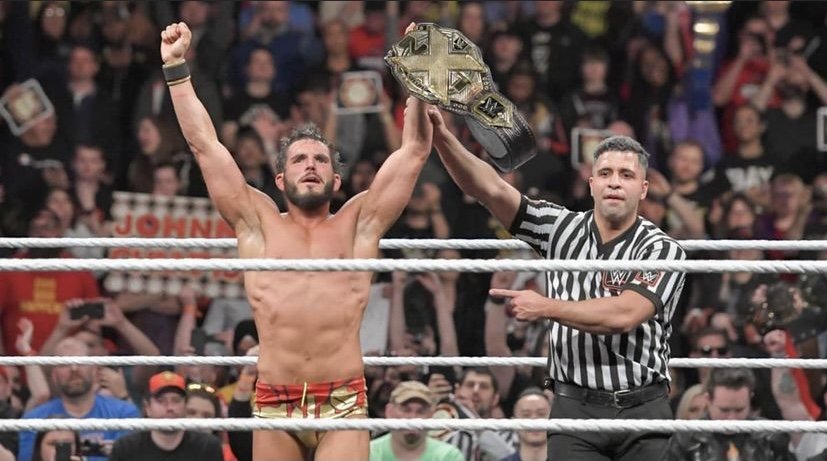 There has been talk about Sami Zayn’s, Pete Dunne’s and Kevin Owens’ contracts expiring soon, but those do not seem to be the only contracts that will be up soon.

According to Fightful Select, Johnny Gargano’s contract is up on December 3, 2021. Gargano, nicknamed “Johnny Wrestling” and “Johnny Takeover,” has been in WWE since 2015 and has under contract since 2016. Since signing with WWE, Gargano has main evented many Takeovers and is the first ever Triple Crown Champion in NXT history, completing the historic feat at Takeover: New York the night before WrestleMania 35.

The company has looked over many contracts ever since the Malakai Black situation, where the company believed he had a 90 day non-compete clause, whereas it was really 30 days. NXT is reportedly not surprised by the Triple Crown Champion’s contract expiring at the time at which it is. This was not the case for former rival of Gargano, Adam Cole, who shocked officials when they realized that his contract was up far before they anticipated. Officials seemed to think that Cole’s contract would be up right around the time at which Gargano’s is.

As of current time, WWE has not begun renegotiating Gargano’s contract, but they are “expected to” sometime in the fall.

Leave a comment below or on Instagram with your thoughts about what Johny Gargano’s next move should be.