John Morrison Pulled From GCW Show Due To Injury 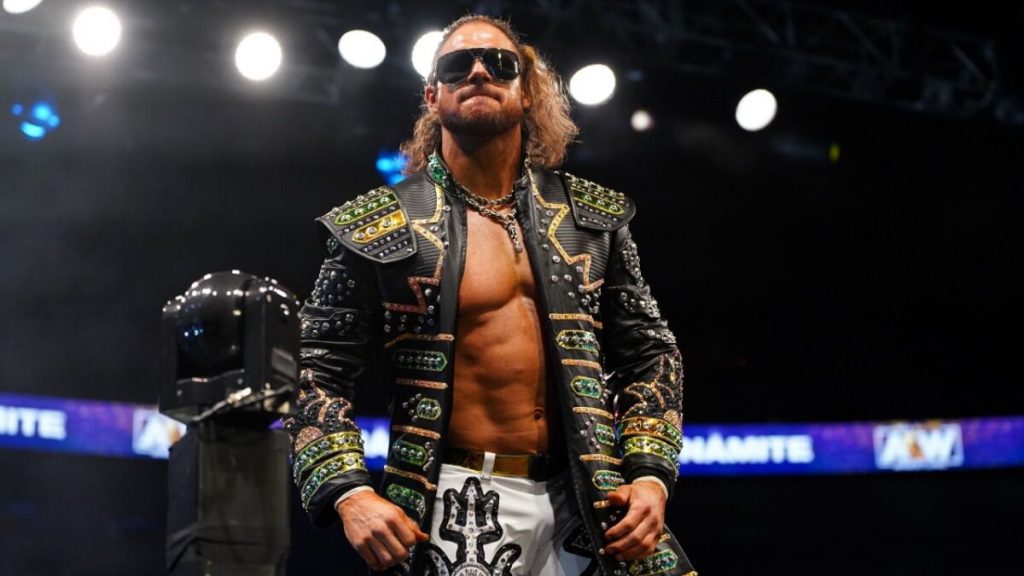 John Morrison will be missing a GCW event due to injury but is still advertised for AAA shows.

John Morrison has been pretty busy since his release from WWE back in November. He debuted on AEW as Johnny Elite and competed for some of their shows.

Morrison has also been competing for GCW and AAA, taking the names Johnny Caballero and Johnny Superstar. At one point, he became an honorary Hardy brother when he teamed with the Hardys for a match in AAA.

Morrison has certainly been putting in the rounds as of late, but the fun may be on pause for a bit. GCW announced on their Twitter early on Thursday that Morrison will no longer wrestle in No Signal On The Hills.

Morrison was scheduled to face Gringo Loco as Johhny Game Changer but has now been replaced by Rocky Romero. Morrison would later release his own statement following GCW’s announcement stating his disappointment at not being able to compete.

So far, there are no details surrounding Morrison’s injury or how much time he will miss. As of this writing, he is still scheduled to appear at AAA’s Verano de Escandalo on August 5.

Should he be fully healed, he will face Bandido, Willie Mack, and Laredo Kid under the Johnny Caballero name. It’s worth noting that Bandido is also currently injured, and it’s unknown if he will make it.

In addition to the four-way match, Taya Valkarie will also compete with the Lucha Bros in trios tag action. Their opponents will be Hijo del Vikingo, Taurus, and Chik Tormenta.

There will also be a hair vs. hair match between referee Hijo del Tirantes and Lady Shani.