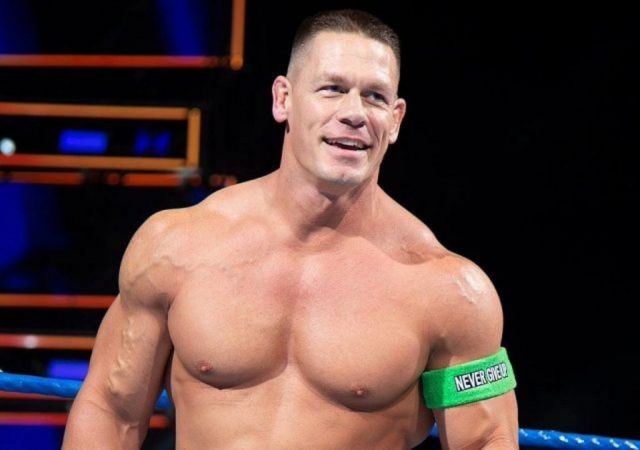 The rumoured big match for the WWE Summerslam 2021 event has been John Cena Vs Roman Reigns for a while now.

However, a potential rumor killer for the match was that Cena is due to to start partaking in the filming of the upcoming movie “Argyle” next month. This lead fans to speculate that Cena wouldn’t be free for Summerslam.

However, Dave Meltzer of The Wrestling Observer Newsletter, has reported that Cena has been cleared of all acting duties from now up until WWE Summerslam. This then means that the match of “the face that runs the place” John Cena Vs “The Tribal Chief” Roman Reigns is almost certain to take place.