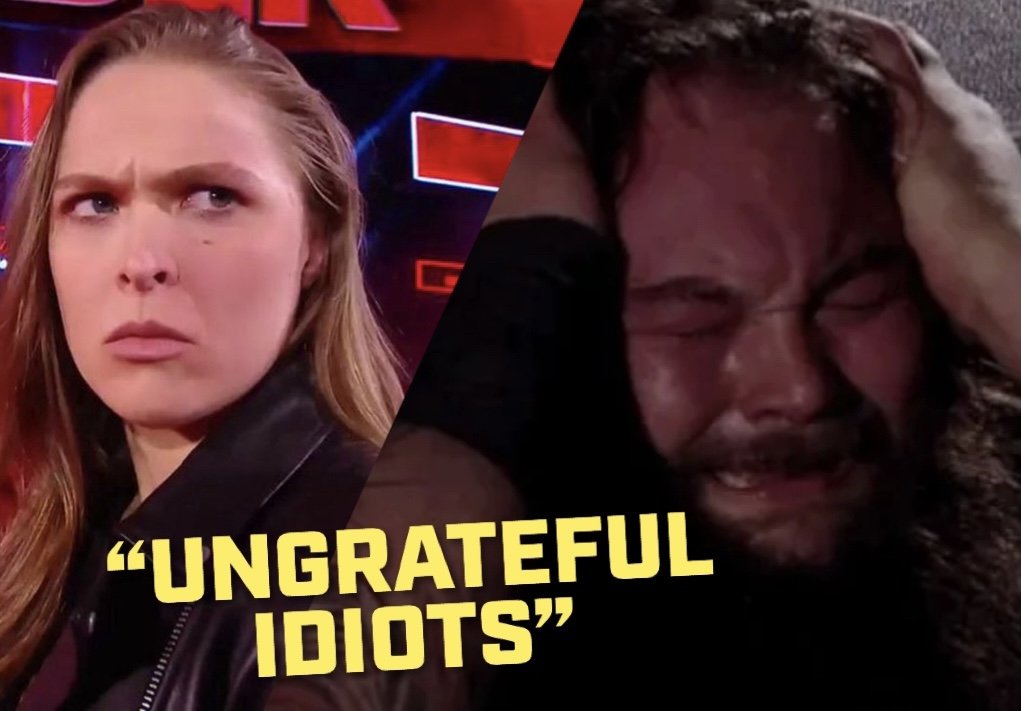 Matt Cardona recently defeated Nick Gage for the GCW Championship in a brutal encounter. Cardona was a guest on Renee Young’s ‘Oral Sessions’ podcast this week where he spoke about his experience.

“It was a disaster. Believe it or not, there’s no medical staff backstage at GCW. Luckily, there was a nurse who did stitch me up a bit, but all my slices and wounds were exposed. Luckily, my friend Giancarlo (Dittamo) had a hotel room he let me use to shower off and then he taped towels to me so I could fly home. He like, dressed me. I went through airport security like that and I flew right to Anaheim for Disneyland. I was bleeding out on this flight. It would dry and as I would move, it would rip open again and there was blood everywhere. I had to go to a hotel and get cleaned up. I took a bath and it looked like I was stabbed or stabbed somebody.

I sold all my bloody gear. For big bucks, baby. I sold the boots, the wrist tape, the gloves, the pants, the shirts, all sold separately. (I made) more than I got paid for the match. I got paid a lot for the match, but that’s how much the stuff was going for. I don’t control the market. It’s supply and demand,” (H/T Fightful)

5. Chris Hero Comments On When He Will Return To Wrestling

Chris Hero, formally known as Kassius Ohno, was released from WWE during ‘budget cuts’ in 2020, however he noticeably hasn’t wrestled for any promotion since his release.

In an interview with Post Wrestling, Ohno has revealed that he is ‘itching’ to get back in the ring.

“Brother, I am itching [to get back in the ring] all the time, you know? But I’m also patient enough to realize I’ve sat out this long, I’ve waited this long. I’m not gonna pull the trigger until it’s the perfect thing. I don’t know when that is but I’ll know it when it happens and man, I am thirsty. I just wanna get back at it. I see so many people I wanna work with, so many people I just wanna kick the sh*t out of. So many people that [are] previous opponents, new opponents, there’s so much I wanna get back at.”