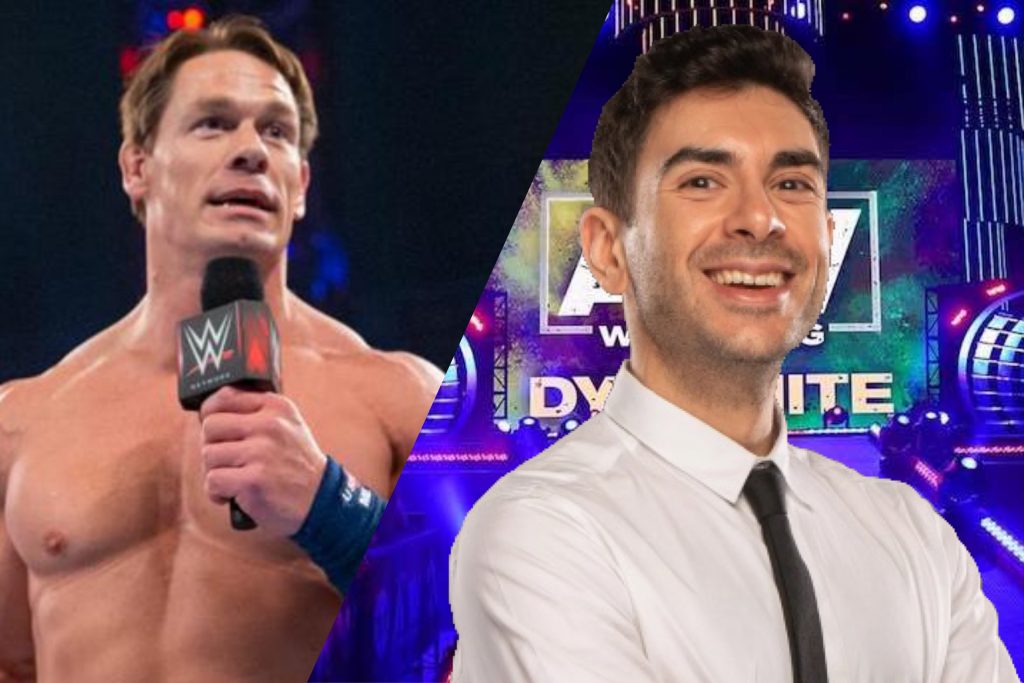 6. Adam Cole Reveals When He Decided To Sign with AEW & How They Kept It A Secret

“I didn’t even fly into Chicago [the destination of All Out], I flew into a different city the day before. I didn’t even stay in the same hotel as Bryan. We showed up to the building while the show was going on, and we waited outside in a trailer. The locker room didn’t even know until the absolute last moment.

It was the most secretive debut I’ve ever been involved in, and Tony Khan took every measure to make this as big of a surprise as possible

My actual decision was literally only a couple days before [All Out]. I was awake in bed, it was close to 1 in the morning, and I was imagining being involved in AEW. That thought gave me such an excited feeling. I was so giddy I couldn’t even sleep. I loved the idea of coming to All Elite Wrestling, and that’s when I knew what I needed to do.”

5. ECW Legend Reveals What He Believes Killed The Company

“In my mind, ECW was doomed from the start because, again, the Attitude Era where everyone is competing for talent. You have to overpay a little bit to make sure your marquee guys don’t jump ship. And then, when ECW kind of started making money, say in [1997], they made money. They’re still paying for [1996]. So, when they go to [1998], they make money in ’98, but they’re still paying for ’97 and part of ’96. So, they’re kind of bailing water out of the boat while water is still coming in.

If they could have just got a deal, if the TNN deal would’ve worked where TNN put out money for cost of production and advertising, and stuff like that, I think ECW could’ve stayed afloat. I say this all the time, if ECW would’ve survived, it would’ve become a promotion like what Ring of Honor became.”

-Blue Meanie via Stories with Brisco and Bradshaw (H/T WrestlingInc)

4. WWE Star Confirms They Have Heat With Roman Reigns

“I’m not even in that realm of competing with the Tribal Chief. He’s on another level at this moment. I think maybe I got a little too big for my britches, you know what I mean? Maybe I got a little backstage heat. Maybe a tiny bit. Unfortunately, I said some things that some people may not have liked and I’m not going to mention names, but they didn’t like it. I won’t say it again. I get it.”