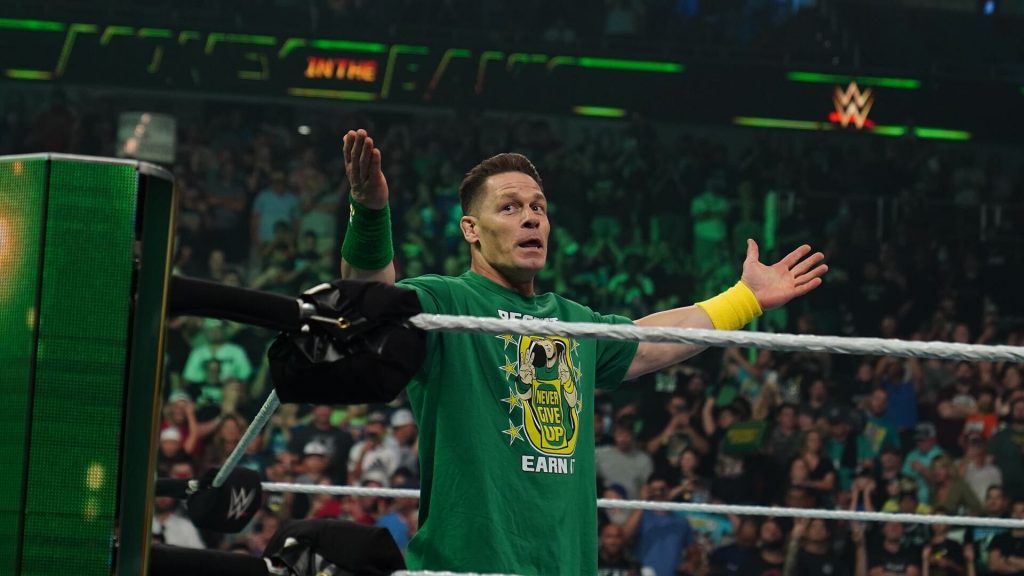 WWE have officially announced via WWE.com that John Cena is set to make 15 events from now up until WWE Summerslam. The dates are as followed…

Going by this list it means that John Cena will make 7 house shows, 7 Telivision tapings and 1 PPV event being Summerslam. Tickets are on sale at WWE.com