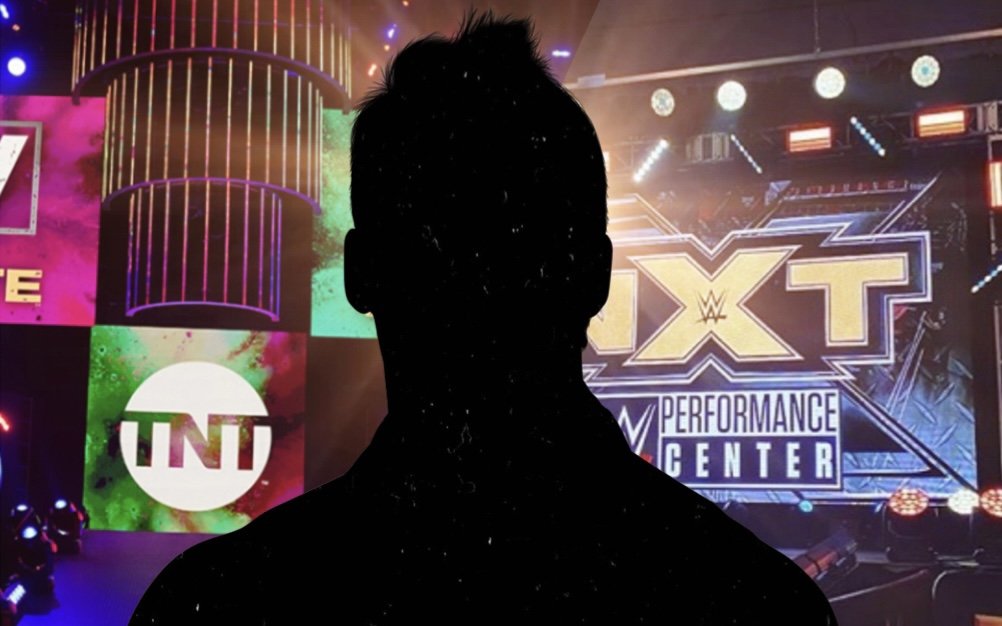 5. Samoa Joe Reveals Why He’s Been Out Of Action For The Past Couple Of Years

Samoa Joe was a guest on Corey Graves ‘After The Bell’ podcast this week, where he spoke about the severity of the conclusion that kept him out for nearly two years, as well as his return to NXT.

“Obviously it’s good to be back, it’s good to be an active competitor again, I like the circumstances. Coming back into NXT and fighting for the championship, it feels right, seems right. I’m looking forward to the opportunity to get back in the ring in front of the WWE Universe.

It was just getting healthy. A lot of times people have the tendency to over complicate their problems and make them finite and worse. Just adding to them by heaping extra pressures and uncertainties and stuff like that. My focus was simply just to get healthy. No other expectations put on it, no expectations to return to the ring, no expectations to be anything other than getting back to where I should be, getting my brain healthy and my body healthy and that was my main focus. Just because the people that I know around me and that I care about, I told them I would take that approach. See how my health came along, see how I felt, be careful with it, take extra time and just really concentrate on just getting better.

That was my main focus and that’s what helped me. It was not thinking about all the extraneous stuff, not thinking about man will I ever be back in the ring again, will I ever do this again? A lot of it was kind of just having the hindsight of people that I know in this business going through very similar struggles including yourself Corey. Gathering the wealth of knowledge, taking the doctors advice, asking a lot of questions of other people who dealt with this in depth and throughout their career and making the best health decisions for me. Once we got through that process and I was comfortable with that, then we concentrated on getting in the ring and finding the best ways to do it and the best opportunity. The opportunity came to do commentary and I jumped at the chance because I don’t like sitting idly by for too long.

It was a much worse injury than I think I had dealt with before, it scared a lot of people that care about me too,” Joe said. “They were very very concerned. It became very easy to make that focus as far as what I wanted to do and when I wanted to come back. Inevitably it was all just hinged on that, just making sure I was alright, making sure I was doing good and then when I came back to the ring I didn’t want to come back at a 70% or 60% capacity. I wanted to make sure that I could come back and give the best to the fans.

Samoa Joe then went on to talk about the difference between being an in ring competitor and a commentator in WWE.

There’s a time warp that happens. The time that is perceived at the commentary desk is very different from the hyper speed reality that’s being experienced in the ring because you’re running at two different gears. Obviously the adrenaline is flowing in the ring, everything’s starting to slow down, you’re getting into that flow and it’s like what seems like forever is like a snap. When you get on the commentary desk, you realize how much production goes into getting your mug to look decent on television and getting to look mean and all this stuff.

How much time you really do need to take just so they can swing to the different shots. The biggest thing I learned is just how incredibly difficult the sitting doing the main commentary job when it comes to RAW and SmackDown and how much you’re dealing with when you’re dealing with all the stuff backstage, changes, things on the fly. It is one of the most unique positions I think in sports period. No other commentary position, NFL, NBA, MLB, they don’t deal with a quarter of the insanity that has to be wrangled by the guys that are running the desk on RAW or SmackDown and NXT I’m sure. If you’re in that position, I can’t even begin to describe it to other people.”

Special thanks to WrestlingInc for the transcription of the interview

4. Sami Zayn Reveals What He Wants Fans To Chant When He Wins The WWE Title

Sami Zayn was a guest on Oral Sessions with Renee Young this past week, where he revealed that he wants fans to chant a rather unique phrase if he wins the WWE championship.

“My favorite chant in wrestling, ‘You deserve it,’ I’m like, ‘Do you? Do you deserve anything? What about believing that chant? ‘I worked hard and I do deserve it.’ No, I don’t think so. Everyone works hard, with a few exceptions. The biggest source of…malcontent? The thing that leaves me in a state of unease is how amazing my life is and the juxtaposition with how awful life is for so many other people and the sorrow I feel for other people and how I have it so good. It’s not because I deserve it. That’s the point. I don’t deserve it any more than the next person. I don’t. I believe it’s just mainly luck. Yeah, yeah, yeah, I worked hard. Whatever.

Everybody works hard. I’m really great at wrestling. I’m really really good. Not everybody is this good. A lot of people work hard at a lot of things and don’t get the breaks. I got breaks. It’s time to acknowledge that. Don’t ever chant ‘You deserve it’ at me. I don’t want to hear it. I would much rather, ‘You got lucky! You got lucky!’ That would be more accurate. When I win the WWE Championship, that’s what I want. ‘You got super lucky!’ Not the best chant in the world, but you make it work, people. That’s the truth. Hard work, sure, whatever.” (H/T Fightful)