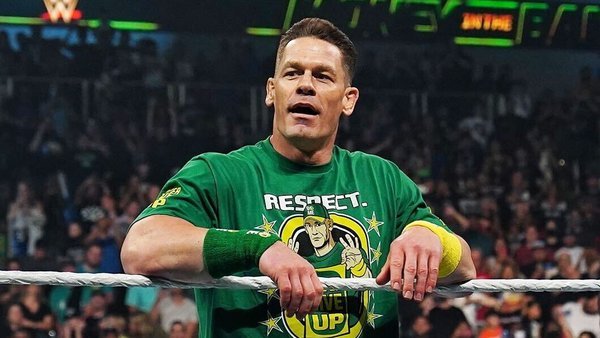 The 16 time World Champion has confirmed his departure from the WWE for the time being.

Words cannot describe how appreciative I am that the @WWEUniverse allowed me the opportunity to return and perform. Thank you staff, superstars, and most of all FANS for giving me an unforgettable summer at “home” with my “family”. The journey takes me away now but I’ll C U soon.

John Cena has recently been embroiled in a feud with the WWE Universal Championship Roman Reigns, where he lost to Roman Reigns from a spear at Summerslam.

PW Insider reported before this that we can expect not to see John Cena back in WWE for the foreseeable future due to other commitments, most notably his acting career.