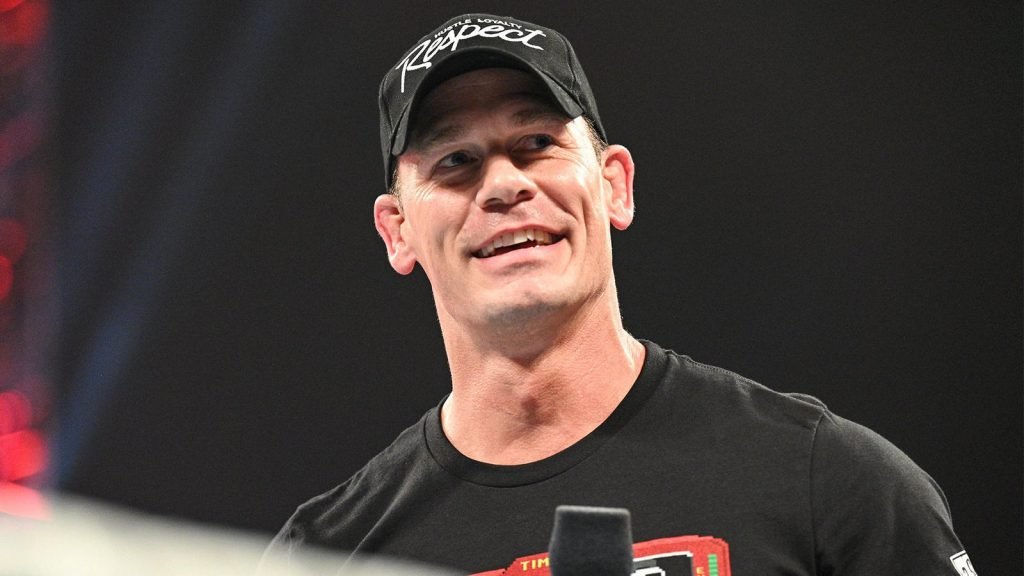 John Cena stated he is not done in the WWE yet, and would love the oppurtunity to become champion agian.

John Cena is one of the most respected superstars in the WWE. Cena is also a huge inspiration to many fans because of what he does inside and outside of the ring.

Cena is doing many things out of the ring like making over 650 make a wish wishes come true. He’s also a part of many charities.

Currently Cena is working in Hollywood as an actor. He has been in movies like Bumblebee, Playing With Fire, and many more.

Currently John Cena has a part time contract with the WWE. He has had many unforgettable rivalries with some of the best matches.

Cena and Ric Flair have both held the WWE World Championship title the most consecutive times. Many are unsure if John Cena will beat the record, in fact Ric Flair doubts Cena will.

At a recent Comic-Con in Wales Cena gave his opinion about achieving this incredibly feat. He stated “Well, that’s a very difficult question. Like I said, I know I’m not done in the ring. I am realistic with where I’m at in my life. I’m 45, and I can tell you from the being a 16-time champion, it’s very tough to win. The top of that mountain is a young man‘s game. So I’m not done in the ring”.

Cena recently commented about appearing at Clash at The Castle. This can be his ticket back to the championship belt.